After folding my previous company, I had a huge distaste for conferences and any type of experience that had to do with large groups of strangers!

The fellas over at the NYC Dads Group told me about a conference aimed at dads called the Dad 2.0 Summit.

It looked really interesting but it was in New Orleans during Mardi Gras. I knew the costs would be high and wasn’t sure if it was even worth it.

Luckily for me, I won a scholarship called the Oren Miller Dad 2.0 Scholarship Fund and it covered the bulk of my costs including a free ticket to the event. 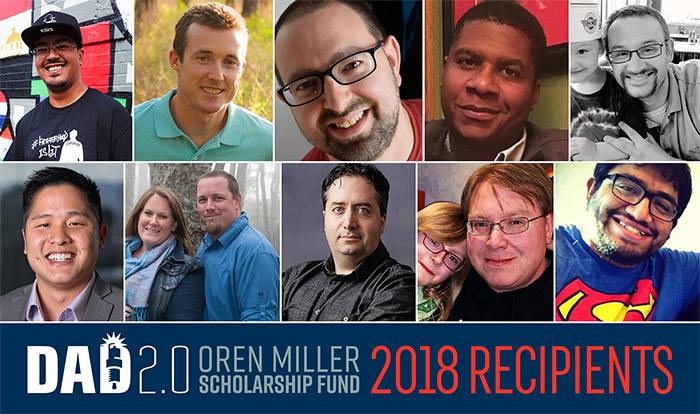 To say I was lucky is an understatement. It was one of the best experiences that I have had and I will be there every year possible. Even if I have to pay for all of it!

It was that good and here’s why!

I Didn’t Have To Bring A Chair, They Had 1 For Me 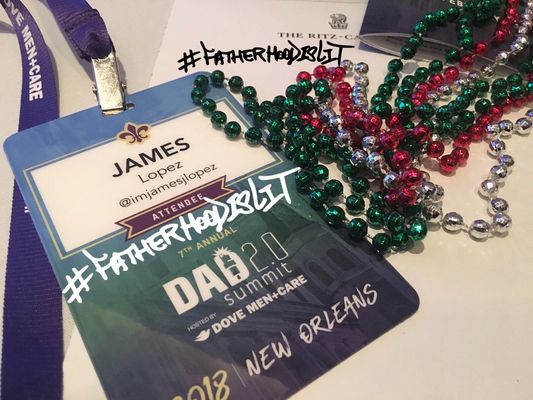 Coming from tech and being Latino, I’m used to attending conferences where I’m not the usual suspect. The bro culture of tech actually made me wary of events like this!

The minute I walked in, that feeling of being different disappeared, numerous people walked up to me and introduced themselves.

This was a community full of entrepreneurs, bloggers, teachers, everything, but most of all they were normal dads.

I walked in and felt like I was at a family reunion! There were people in there that obviously knew each other for years and they still invited me in. That was special.

Brain Food From The Community 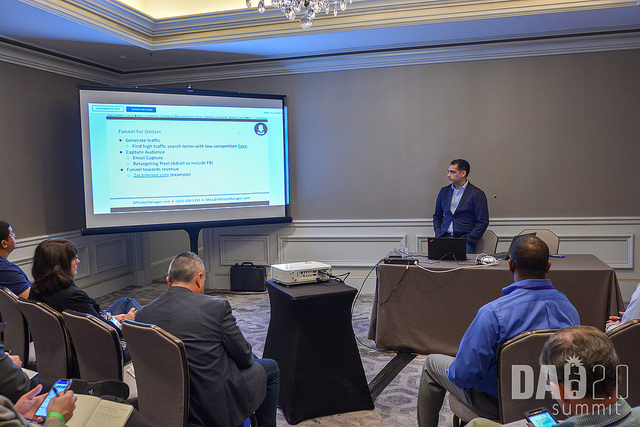 @MikeNunez Dropped Gems On Monetizing Your Business Photo By: Dad2.0Summit

I’m a nerd, I’m not ashamed of that. I love to know how things work, always ask questions and I’m always looking for a way to learn.

Dad 2.o Summit hooked me up!

They had dope workshops around building your own brand, getting deals done, and of course best practices for entrepreneurs in general.

But the real education came from the community and brands present!

Everyone I met, taught me something either new or a different perspective on a certain practice. That was huge because everyone had their own special talents and had no issue sharing it.

You didn’t even need to ask, most people, myself included, dropped gems during regular conversations.

The Brands Came Swinging And Killed It 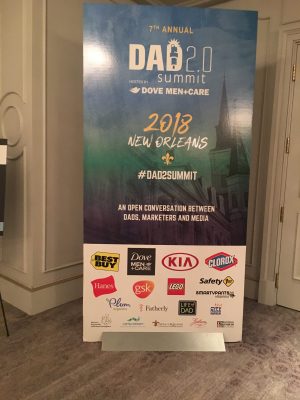 Interacted With Every Single Brand With Ease

Dad 2.0 Summit does a dope job of getting brands to not only sponsor the event but actually give real value by speaking to attendees.

It wasn’t interns either, it was the real decision makers.

They were there to represent their brands but were also there to build their respective programs. You could catch them anywhere in the venue and they loved it!

Not only did I sit with executives during breakfast and workshops, but I was able to have dinners with them off-site.

I met executives and had real conversations around business moves that would have taken me years to get on my own.

Experiences You Won’t Have Else Where 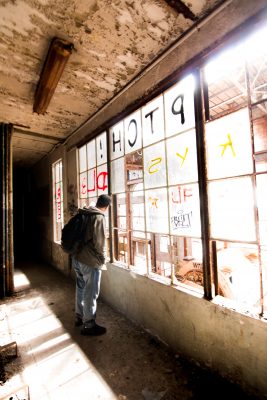 Thanks To @TheWayIDad For The Dope Shot

Out of all the conferences I have attended or even thrown, none have had the experiences that Dad 2.o Summit provided.

Before the conference even started Best Buy took us to the abandoned Market Street Power Plant in New Orleans. There we toured the plant, which was dope and then had the chance to fly the new DJI Mavic Pro drone.

I never flew a drone before and this one had me ready to drop some serious cash for one!

The first actual day of the conference they had us working out with retired New Orleans Saints football player Eric Capers, which I had to miss due to partying the night before. Hey, it’s the 504 during Mardi Gra season, let me live.

We got to hear from hall of famer Ronnie Lot and his son Ryan Nece. Even Von Miller came through to drop some gems. 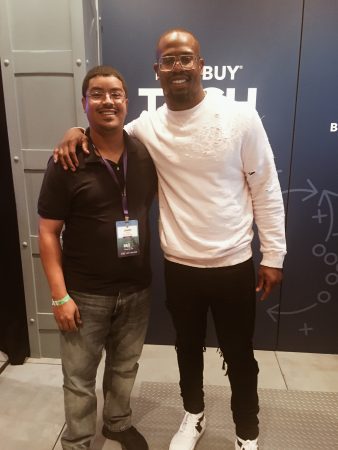 Those were some of the cooler events, but we had many more. Some were presented by sponsors others were groups of dads just chilling. 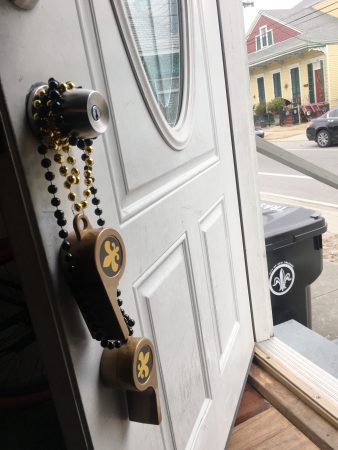 The community of dads was inviting as hell, new friends were made, deals were started and lots of memories were created around the 504!

There was never a time where I was bored or felt alone. I was on a learning binge and Dad 2.0 Summit gave me all of that and more. They gave me a real community to be apart of and for that, I will always support them!

I’ll see you next year! 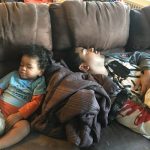