Attending A Free Kids Basketball Clinic With The Brooklyn Nets

A friend sent me a link to a FREE Monthly Brooklyn Nets Kids Basketball Academy which most NBA teams do as a way to give back to their community! I highly recommend you check to see if your city has something similar to it. Just go to google or click here and replace the Nets with your city’s team. 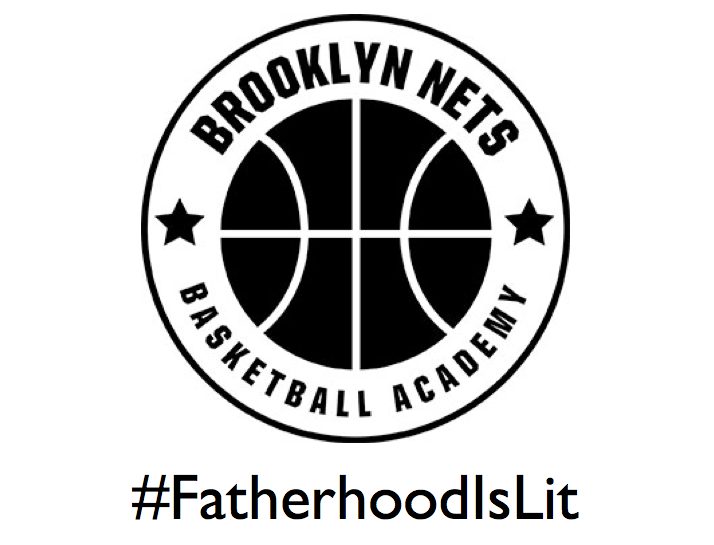 #BallIsLife in my household!

My oldest son who is 10 years old loves basketball and I can’t lie I live vicariously through him since I am a huge fan of the game.

It’s his second year of playing organized ball, which is completely different than street ball. Don’t let anyone fool you!

Due to this I tend to invest in his game by having extra practices with him or delegating the skills training portion to a professional! I won’t lie that shit gets expensive and it is time consuming, so whenever a free session pops up I am always down to try it.

I quickly signed him up for the 2 hour session and immediately checked my email for a response. I didn’t get an email until 3 days before the actual camp which had me worried. So worried I even had my wife sign him up using her email for a different time slot! Free things tend to fill up quick! Thank goodness we didn’t set anything else up for that day. 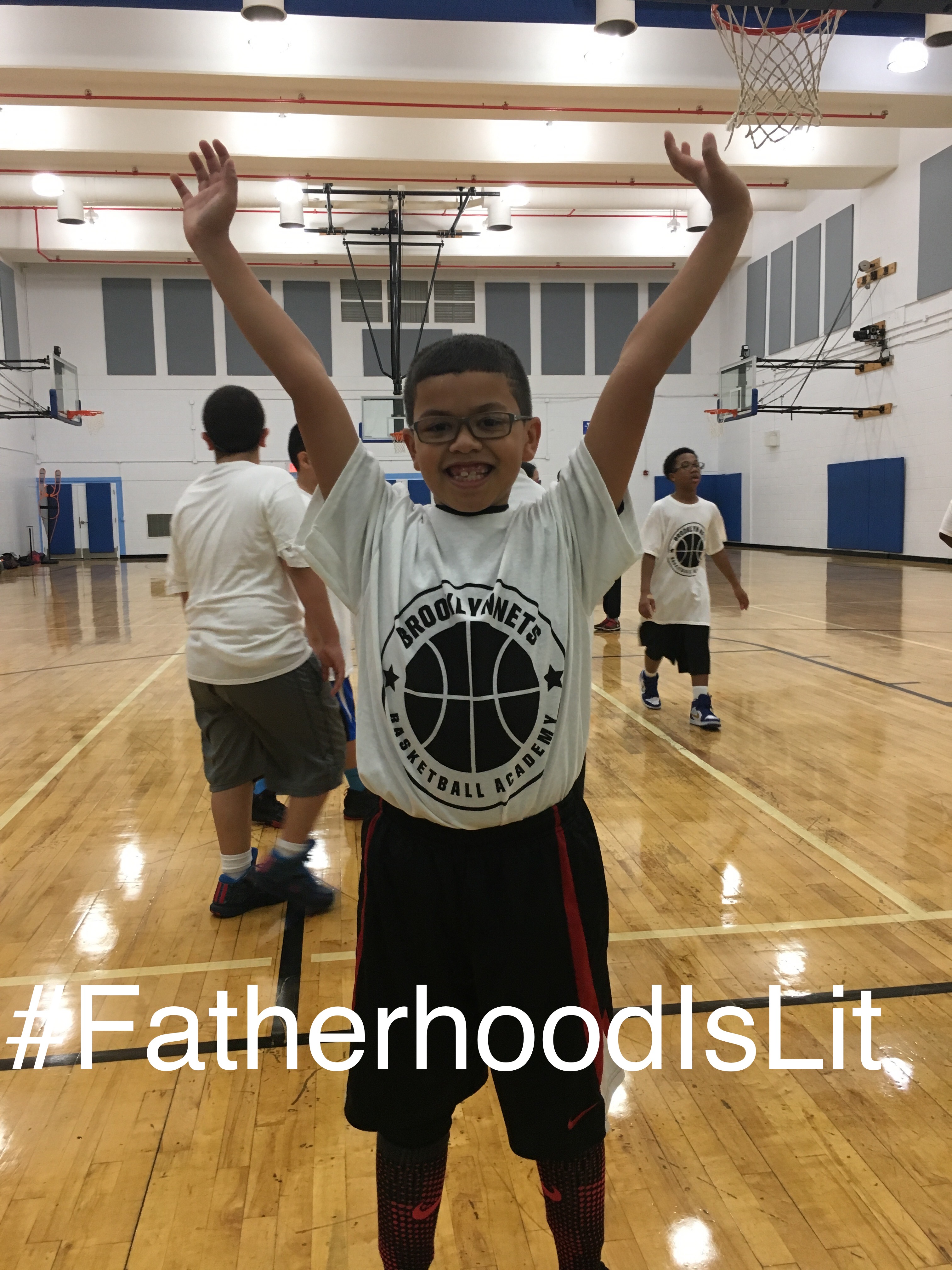 Myth, You Get What You Pay For:

It was free just how we like it but I was hesitant, here were some of my biggest concerns:

1) Free camps like this are hard to come by, so I thought I had no shot of getting in.
2) Free camps usually mean that the trainers suck or don’t care
3) Did I really want to wake up on a Sunday to travel in the snow to the Barclays? What if it sucked?
4) Would it be disorganized or would it even challenge my son?

So we made our way to Brooklyn after a snow storm in hopes that all my fears were for nothing.

Once we made our way to the Dodge YMCA, my mood changed a bit. It was a hectic morning but everyone at the venue were cool and helped us find the gym.

I did what I usually do and started to chat with the 4 trainers to feel them out. I really didn’t care if they played for the Nets or even trained them. I just wanted to know what they had planned and see how they interacted with the kids.

They were great talented guys, one even looked like James Harden which everyone made sure to tell him about. They worked well with kids; they commanded respect and hard work from them. You could see that even the shyest kid was cool with the trainers. That’s huge because kids are usually intimidated by adults, especially if they are not that good at the sport!

The best part about it was that they did it without being douche bags. They made it challenging but yet fun. It takes effort and patience to deal with 30 kids of various ages. These dudes didn’t even break a sweat which I respect big time. Whoever hired them deserves a raise to be honest. 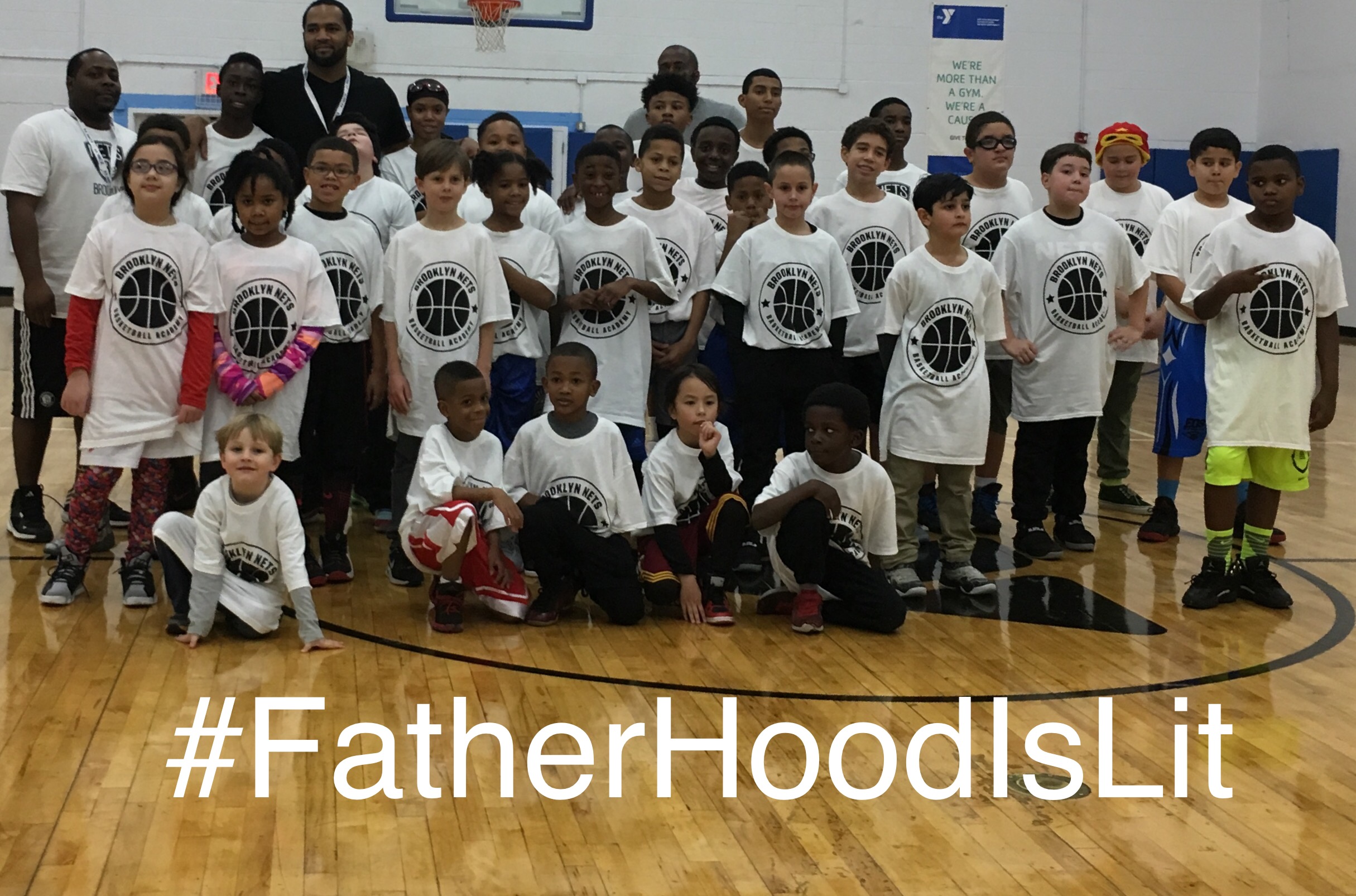 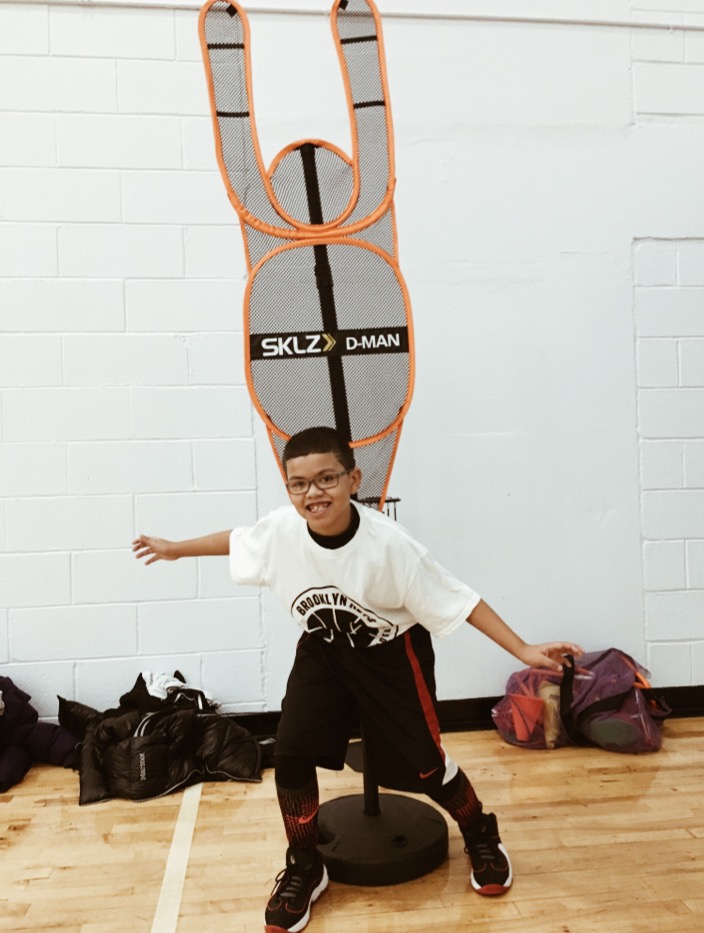 The 1st part of the workout consisted of running suicides and basic calisthenics stuff to increase endurance. Things any child could do and could increase the difficulty by working or pushing a little harder.

The 2nd part consisted of dribbling drills which would end with layups. They used the whole court for most of the drills.

The kids got a solid workout while working on the fundamentals. That with the work ethic of the trainers, made this camp completely worth it.

Your Job As A Dad:

You don’t have to be a helicopter dad, you can let your kids live and learn but you can still get involved.

The drills they had the kids do were pretty simple, they weren’t complicated at all. This is where you tell your child to boost their intensity level if you want them to get more from it or make it more challenging.

For example, during a full court suicide you can remind your child to run faster or even finish off stronger. I was yelling at my son to put his head down and finish off strong because he tends to jog when finishing a suicide!

Kids will take practice easy which isn’t good for them at all. You want to simulate the experience of a real game and you want the intensity level at the max.

A player won’t just let your kid do a layup, so during camp have them pretend that a defender is on them. If you catch them skipping down the lane, let them know that it’s not good enough. Have them finish layups with their weak hand and finish strong. Don’t be afraid to get off your seat and say something to them.

I notice at times that dads act more timid than their kids or they are afraid of saying something because people are watching.

They are your kids and trust me most trainers applaud a dad that sees their kids slacking and fixes them up. That’s how we make them better!

I also noticed that once one dad says something the rest of the dads start to get motivated and start telling their kids to step it up. You don’t need permission to help your child, just do it!

Also, dads remember This Is Not Baby Sitting This Is Improvement!

Stick around, don’t just go down the block to run errands or take it as a free couple of hours.

From my own experience, kids work harder and even play smarter when the parents stick around. Show them that you want them to improve and that YOU actually love watching them improve their game. Clap for them, yell at them, hug them, whatever it is stick around and show them you care.

Father’s like me, do things like that! It’s not just encouraging for the kids but it also makes you, the DAD, feel like a real boss! I know you love that feeling because I do! Now show them what you got!

If your child loves the game or you simply want to see if they will for free, sign up for your local sports teams academy. Just go to google or click here and replace the Nets with your local team

If you ever go to one or been to one let me know how it went below, we might just end up in your city or know someone there that could use it!!!! 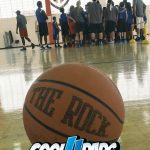 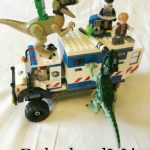