How To Survive Coaching Youth Basketball For The 1st Time

Ever thought about coaching a sports team that your child was in but not sure how? I got YOU!

To ensure I had the quality time with my then 9 year old son, I challenged myself to coach his CYO 4th grade basketball team.

I was a 1st time coach and had a team of 1st time basketball players in a league where there was no mercy.

I survived coaching, it wasn’t easy at first but these few things really helped me! 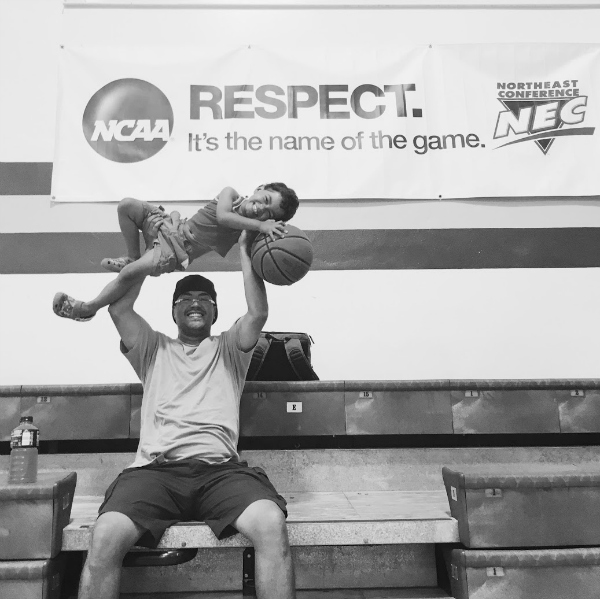 Respect Is Everything When Coaching

It’s very easy to discipline your own child, but taking a group of kids you never met before and disciplining them isn’t that easy.

Will their parents get upset because you screamed at their child or even worse will they try to fight you?

Chances are they wont but if they do who cares? You are here for the kids’ benefit and that’s all that matters!

Worry about setting ground rules for the team!

As a coach you will want to be their friends but you also need them to respect you and your time.

From day one I let all the kids know that if they spoke when I spoke, dribbled the ball while I spoke, hit another child, or simply did anything besides practicing, they would be running sprints until I got tired of them running.

Don’t be afraid to do it!

This is YOUR practice, you volunteered your time, so it’s your RULES! If they can’t respect or listen to you during practice you will be f**ked during the real game!

Set them and reinforce them however you see fit. If they still don’t get in line, bench them! Kids hate not being able to play and will fix themselves once that happens!

Expect The Unexpected, Kids Are Emotional 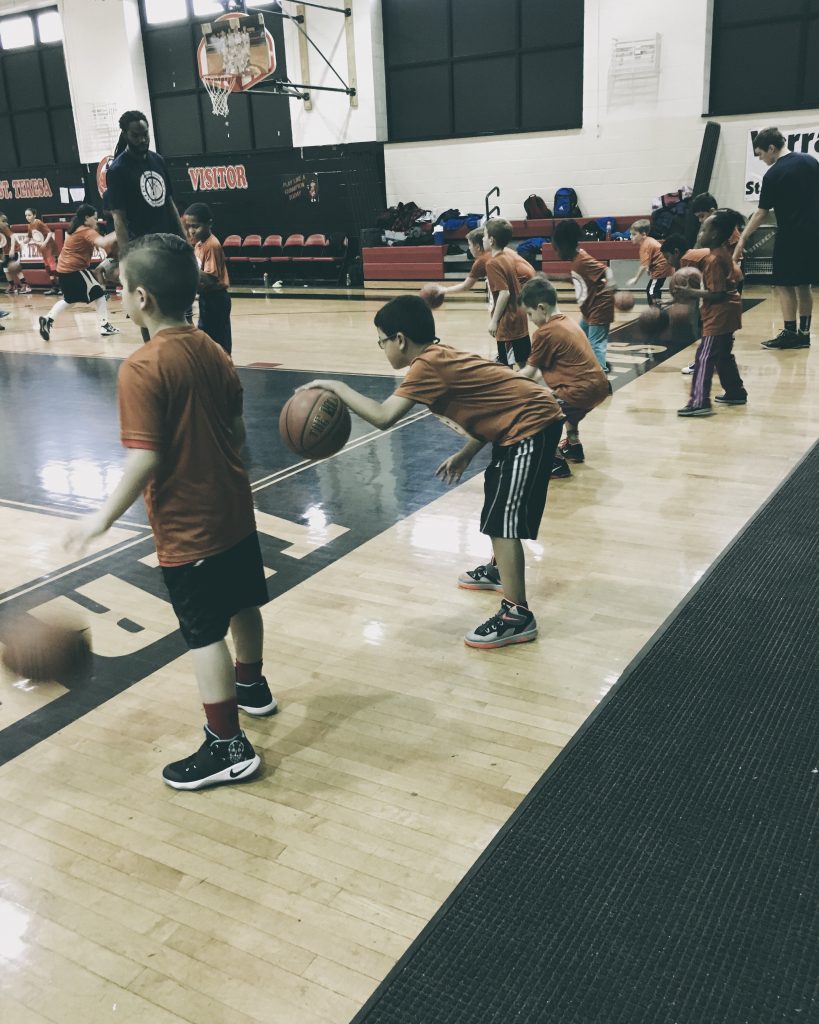 I came in feeling like I knew the game and it would be easy to teach it to the kids. I was wrong!!!!

One thing I didn’t expect from 9 year old boys was the amount of crying they tend to do. The crazy part about it was that these kids never cried because they lost a game, they would cry over little things like getting called for fouls. Frustration is real with kids, so are their emotional outbursts.

It took me a while to get over their emotions! I wanted them all to be tough but that’s not the way they were raised; I needed to be mindful of that.

When kids show emotions like that its because they actually care about what they are doing, which is a good thing! Be happy they care so much!

Let the kids let out their emotions but always be there to comfort them and explain to them what is going. I am a sucker for learning experiences and this is one I have learned to never let slip by.

Chances of getting paid to coach a youth league are slim to none and everyone involved knows this. Use this as leverage!

It will surprise you how many parents will actually help if asked. If you don’t ask they will go shopping or do other things while you take the task of teaching their kids. 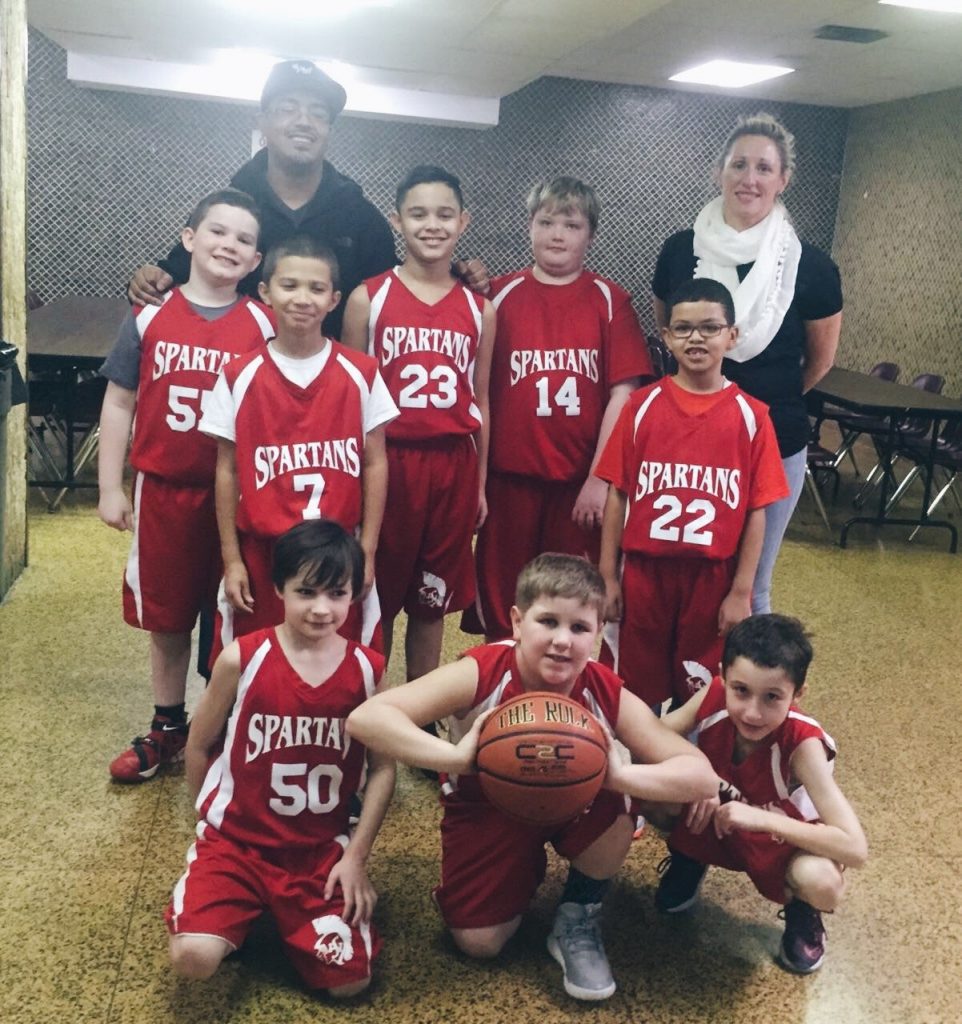 I became a coach because I asked my son’s coach if I could help her out, which is scary as hell for some parents to do, so ask!

Your job is hard; delegating some of the smaller tasks to people will make it even easier. Not to mention you just got a child’s parent involved, which does wonders for the child and their relationship.

I always learned in business that you have to LEVERAGE everything you have; being a coach is no different. Put the pride to the side!

Not all help has to come from the physical world

I know it’s sometimes hard to ask for help! I can’t fault you; I did the same thing for a few weeks until I started feeling burned out.

Use the Internet for help!!! Drills for coaches are all over the web and are just one google search away.

First thing I did was google “basketball drills for a 9 year old,” and I created a small playlist on youtube for the videos I found. This was I was able to share certain videos with the kids and  their parents so they could practice when they were not with the team.

Instagram also saved me many of times. I followed accounts like ALUCARD7221, or TAKIFIT because they always offered simple drills and were always willing to answer my questions free of charge.

I’m telling you, when you coach a youth team people will help because they know you are doing it from the heart, not to make a buck. At 1st I was hesitant to ask IG coaches but once I did, I never stopped.

Win Or Lose Have Fun 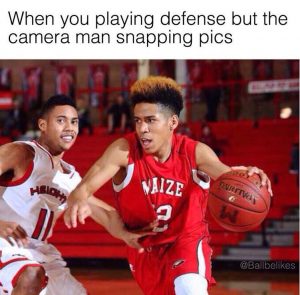 As cliché as it sounds this is one thing I see many coaches forget to do, especially parents who are coaches. We all want to win and we all want our kids to shine so we tend to forget the fun side.

I am super competitive, so in the beginning little mishaps or losses would get me super upset. This all stopped during one of our games in our CYO league.

The opposing coach who also happened to be a dad kept getting upset because his team kept traveling and making mental mistakes.

He took it out on the refs by screaming at them any chance he got which gave us a shit load of technical free throws to make. We took advantage!

Even though we were getting free points, it was embarrassing and it killed the flow of the game. The tension was high in the gym, my kids were spanking his kids but we were all losing.

We won by double digits but all the kids lost that day because one parent forgot the main objective of having fun. All the kids were distraught even after the game, heck even some of the parents were lost! This fun game of basketball was not fun anymore for that team.

I took the time to explain what happened to my kids and used it as a learning experience but I also vowed to never be that guy! As a coach or parent a win is always great but the real trophy comes in your teams growth. Don’t be that parent/coach that ruins the sport, this isn’t the NBA.

My 1st time coaching wasn’t easy but it was so gratifying that I am now coaching in the Junior Nets league. Not only do I get to see my son grow with the sport but I get to spend time with him and impact a whole new set of kids.

Was it hard to coach? Yes, but it was all mental and after a while it became easier! Now I can really enjoy some #PresenceOverPresents time with my kid while watching him grow in the sport I loved so much growing up! Can’t beat that!

Still not sure if you should coach for the 1st time or simply need some guidance? Shoot me a message or comment below, I got you! #FatherhoodIsLit 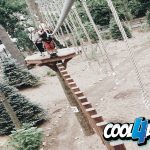 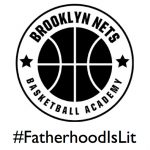