As a dad that loves basketball, I am super blessed to have been able to coach and watch my son level up in youth basketball for the past 3 years.

I watched him go from a kid who could barely dribble a ball, to one of the best players in our C level CYO league. 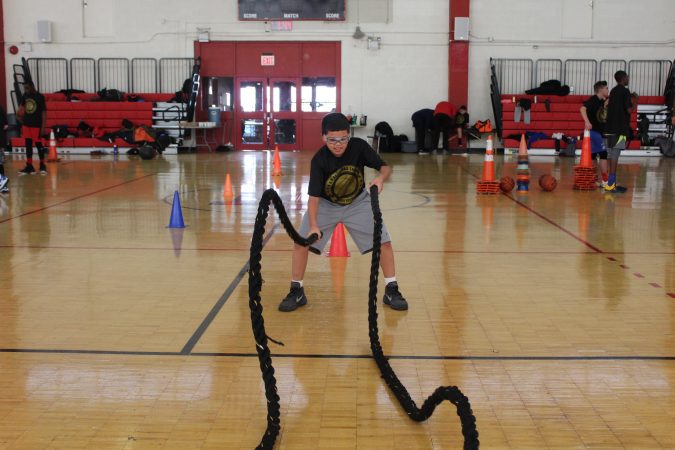 C level youth ball is the training ground for new players or players that just want to have fun. It’s not where the stars play, but most begin there.

I wanted him to play with kids that would challenge him so we moved him up to an A league and AAU. I wish I would have done it his 1st year instead of now because it feels like we are starting all over.

These 3 things really helped me step my own game up while helping my son be the best he could be!

Challenge Them Early & Often To Level Up

Simple But Effective #NoMercy Circa 2011

Most parents place their kids in sports to keep them busy, I put him in basketball because I wanted him to KILL the competition!

I was living my dreams of playing basketball through him like most dads and I felt good watching him excel at the game until he became one of the better players.

Since he was new to the game, I wanted him to get as much playing time as possible and kept him on a C level team a year longer than I should have. I also thought the pace and skill level of the A players would push him away from the game.

I was wrong and should have challenged him earlier. Like most dads, I worried about the negative instead of focusing on the positive growth he would get by playing with kids better than him.

Don’t shield your kids from the competition! The smartest move I ever did was place him on a team full of kids way better than him. He’s still a work in progress but now he has a goal. He’s not the best and to be the best he has to play with them!

Stick To The Script Or Game Plan 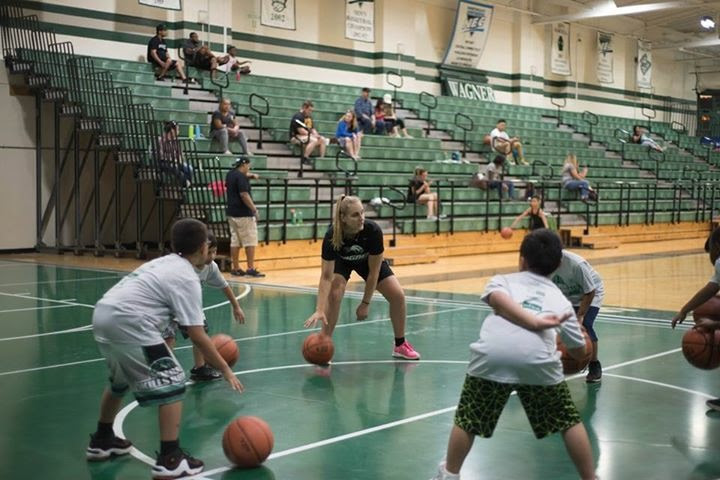 Stick To The Plan, Get Better

Before pushing your kids to the next level you have to take a realistic look at their skills and set up a real game plan! However, you also have to stick to it and that’s not always easy!

For us, that game plan seemed simple. We knew these A players were not going to take it easy on my kid and set a goal of getting him more playing time by midseason.

He would get there by learning the game at this higher level and practicing more than he ever did before.

That was the plan, but like most dads, my emotions almost took over. Watching my son go from playing a full game to only playing 1-2 minutes a quarter started to get to me, it was stressful. I started to question whether the coach even knew what the hell he was doing. 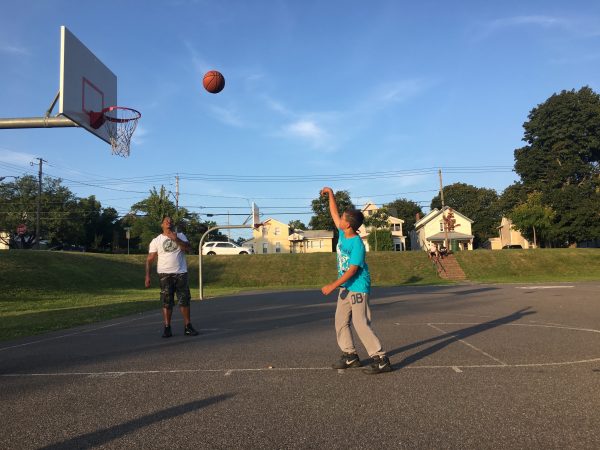 1 Handed Drills With His Favorite Uncle

At the time my son was a liability to his team and I was too biased to see that. My son was sticking to the plan and was seeing improvement but I wanted more. I forgot that the goal was to be better by midseason, not the 1st 3 games.

Mentally and emotionally, I had to take a step back and focus on the plan we had.  I see the plan working, he’s playing more and earning the trust of his team. If we would have deviated from the plan who knows what would have happened.

Sorry, Your Kids Are Not You 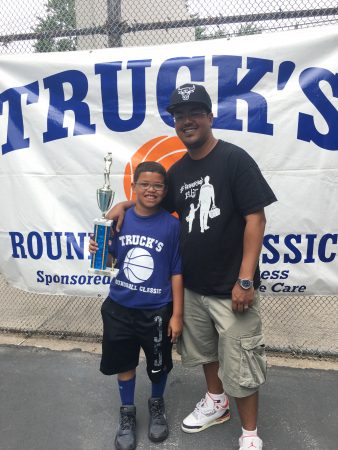 One time I asked my son if he wanted to go to an extra training session with a friend of ours. He told me, “no dad, I’m tired!” Oh, I was tight as hell!

I went off on him about how other kids would become better players because he didn’t want to practice more than them.  My attempts at making him feel quilty could have killed our plans!

This is a common mistake dads do, we forget our kids are not us!

He was different and at the time he didn’t want to win as much as I always wanted to win. I was living through him and was imposing my wants on him instead of letting him figure it out.

He was his own little human and I had to live with it. Let your kids win their way, not yours. 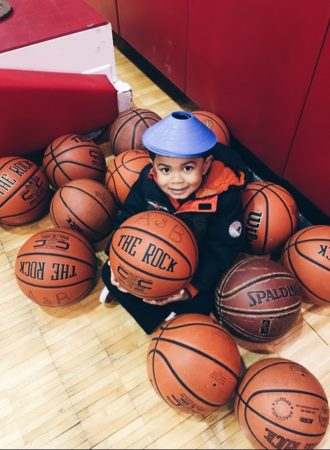 This Guy Is Next!

I laughed while proofreading this post because it was actually pretty embarrassing to see how much I sucked at times.

It was cool helping my son level up in the game of basketball but most of the time, I made it about myself instead of him. I was living vicariously through him and expected him to do things the way I would have done it.

Next time you want to raise the bar for your kids, do it early, set up your game plan, stick to it and remember that they are not YOU!

I still get caught up in my emotions and want to yell at him and his coach at times. I’m only human but I’m getting better at it. Watching him level up in basketball is a dream come through!

How did you help your kids level up in sports? Hit me up and let our community LEARN from YOU! 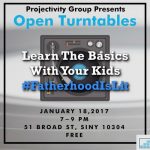 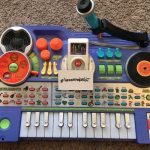