Why You Should Never Miss An Event Starring Your Child

I was one of the lucky kids growing up!

My dad didn’t just donate sperm; he raised me alongside my mother. I was blessed to have him there every morning and every night. I was his twin and he was with me almost everywhere I went.

I can look back now and say my dad missed some really important moments in my life and it was all due to work! No matter how lame we think it is, it happens every single day.

I made a vow to always try to be there for those special moments with my son. I know it’s hard and I won’t be able to make it to every single event but even an hour together is better than nothing.

Whenever in doubt I look at the 3 reasons below and step my game up, so should YOU!

I try to make it to every one of my kid’s school activities and I am usually one of the FEW dads there.

I didn’t really notice that until a special event called, “Dads Take Your Child To School Day.” At my 1st event; there were maybe 4 of us and I heard the teacher tell her students “we will give the dads an extra 5 minutes just in case they are running late.”

I watched kids nervously look at the door every time it opened hoping it was their dads, but they never showed up.

As we worked I noticed that kids started to gather around us. Their dads never made it so they hung out with us instead. Even though they were having fun I could tell they were missing their dads. They would all speak about how cool their dads were just to keep the sadness at bay. Their super heroes couldn’t make it probably due to work but the reason didn’t matter.

My son was having a blast because I was there and he was fine with sharing me. I never ever want to hear my son say “my dad never comes here” and neither should you. Don’t let them be the only kid whose dad never comes! It sucks!

That paycheck might abandon you for the day but those smiles on their faces will be worth it. Be that dad kids brag about, show up!

Show Up, Show Them It’s Worth While 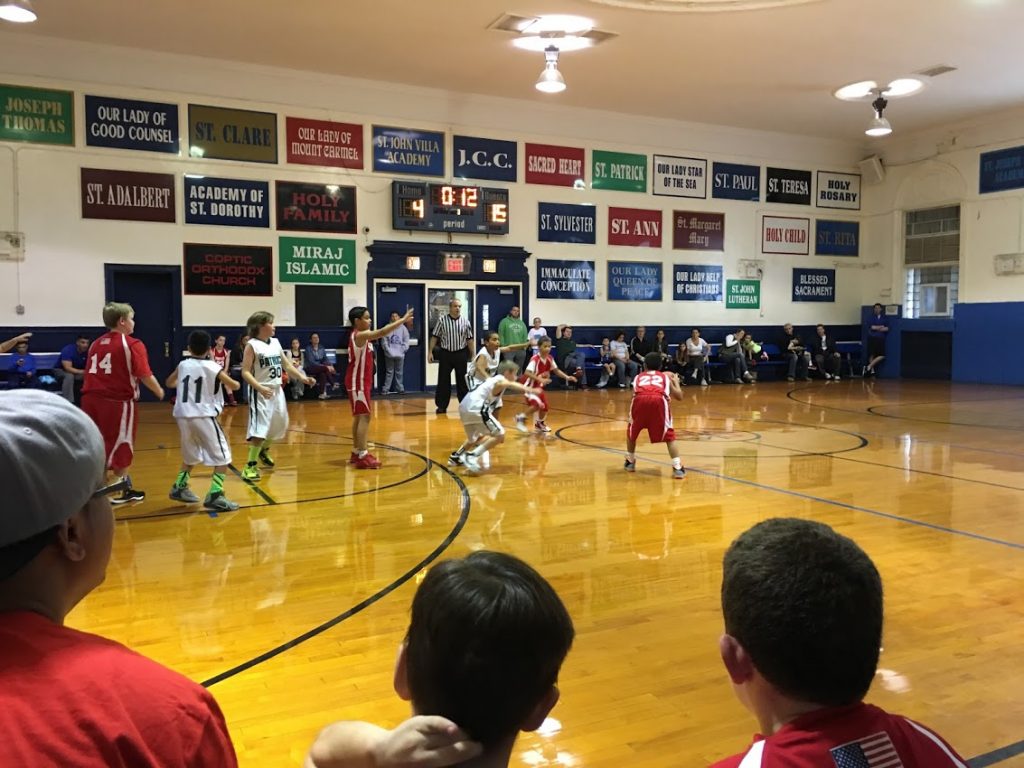 I coach boys youth basketball, you can read more about how I survive that here.

Every game I sit there and analyze the crowd. I look to see who’s there supporting who and notice that many dads are absent the way my dad was.

This sucks for two main reasons:
1) Kids love showing off for their parents, especially dads
2) Kids need to know that what they are doing is worthwhile

When a player’s dad shows up, the player shows up. The kid’s energy level is up, their behavior becomes better, and their effort increases.

A dad’s job is to support and encourage the dream; you can’t do that from home or from your job. You have to be there screaming at them, telling them good shot or telling them you are doing great. Little statements like that can change a child’s mood for the best; don’t miss your opportunity to do so.

Take pictures; show them that everything they are attempting is worthwhile. That their effort and time is appreciated, but most importantly that you being together means everything to YOU! If they feel that what they are doing is worthless, they might never do it again. That’s not a good look at all!

#PresenceOverPresents We Don’t Get That Time Back 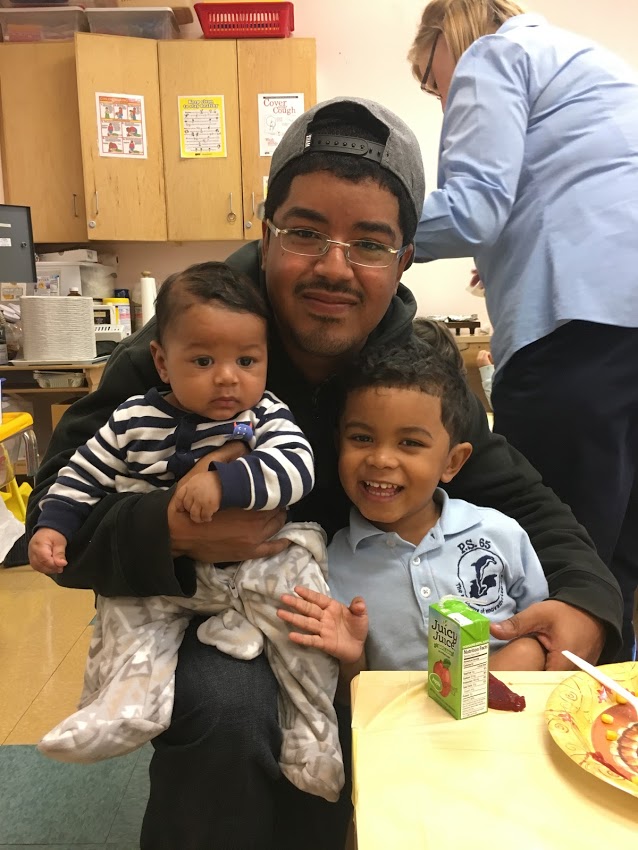 I know I know you’re tired or you need to make that extra $100 this week. I get it!
We all have these other priorities that may take us away from our kids but don’t set yourself up for regret later by not showing up.

Time goes forward not backwards so think about that next time you miss a school event or the opportunity to support your kids.

Imagine your daughter making the game winning shot at her game and you having to hear it from the coach or another parent! Or better yet, your child receives a student of the month award but all you get to see is crumpled piece of paper because YOU were too TIRED to wake up for it. That sucks!

Your PRESENCE is the most valuable GIFT you can give a child, not a piece of your pay check. Still tired? Wake the fuck up and get your ass to where ever you need to be to support your child. You can sleep on the way back home!

It’s not always easy but be that dad kids brag about, show up because #FatherhoodIsLit 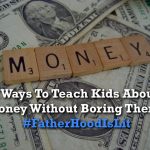 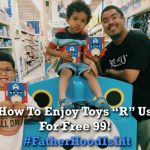