What A Witch, Lego Dropped The Ball

Did you know depending on the month, Lego hosts a special one hour themed build in addition to their monthly free mini build?

I signed up my kids for the last special event of the year which had them building a WITCH for Halloween and expected Lego to do it big! 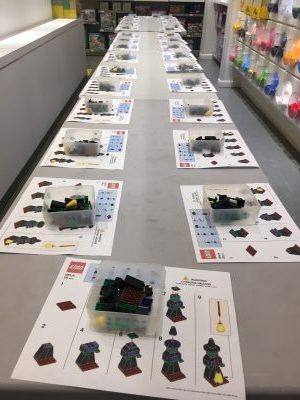 Luckily for us though, the Lego Americana Roadshow was taking place in the same mall and saved the day! Lego had the chance to do something special for their Halloween build and dropped the ball. Here’s why!

This Build Wasn’t Worth Waking Up At 7 am!

This special build for VIP members was set to take place at 9 am on a Saturday before the mall officially opened for business.

Usually, we don’t mind waking up early on a Saturday because our kids are always up ready to do something.

But and that’s a big but, this event wasn’t worth waking up to do!

The build was super simple, both my 5 and 10-year-old finished it in 5 minutes. They weren’t the only ones either, I would say 90% of the kids finished in 10 minutes or less. I even heard one kid say, “mom I didn’t even need the instructions!” 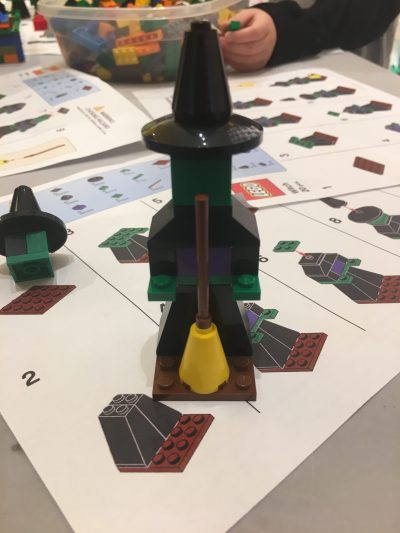 Free is free but damn it man, 9 am for a 5-minute build isn’t cool at all. The activities after the actual build didn’t make up for it either! 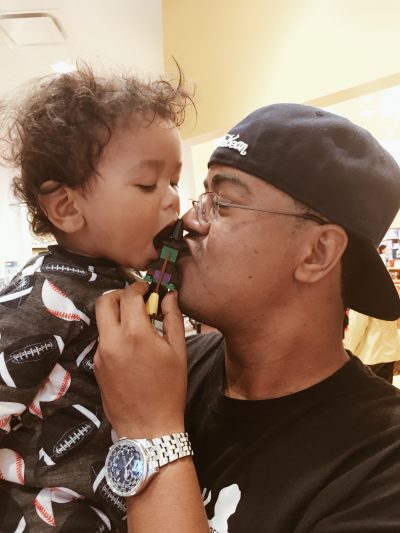 We Still Find A Way To Have Fun Together

The last time we did a special 1 hour event with Lego we had a blast because the parents were encouraged to get involved. This time, they told all of the parents to stand near the front of the store and mingle.

I hate to say this, but what kind of crap is that? At 9 am no parents, especially dads, want to mingle. We were there to build memories with our kids, not look out the window or mingle.

That kind of set the tone for the morning, and it wasn’t a good one.

Immediately after building the witch, kids had a chance to grab random Lego locks and build whatever came to mind.

That took way longer than the actual witch build, but we could have done that at home. That was the only “activity” which lasted another 15 minutes. Shame!

Lego Dropped The Ball With This One 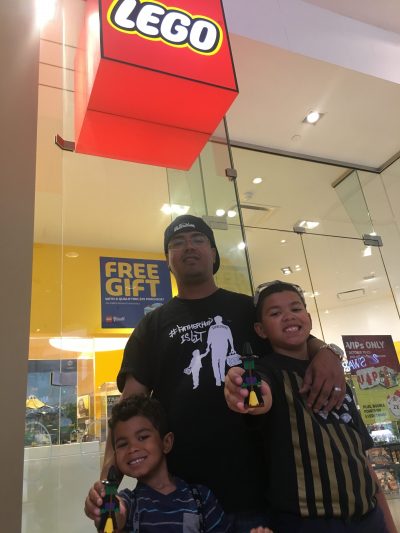 We love Lego but damn they f**ked this event up! It was a special Halloween build and the store didn’t even have Halloween decorations.

Heck, they didn’t even give out candy bags lol.

Every parent that I spoke to was disappointed and most kids weren’t too happy either. Yeah, it was free, but you can’t blame them for expecting more from a dope company like Lego.

Not allowing parents to interact with their kids was bad enough and I get it, Lego wanted the associates to guide the kids. But not decorating or taking Halloween serious really sucked. They have done more for their monthly mini builds, so they could have done a little more for a “special” event.

Tips For Lego- What I would Like Them To Do Differently

Next time you do an hour event, think about your consumer. Yeah, the kids will enjoy anything you throw at them, but the parents are the real consumers.

The event was limited, so a huge budget wasn’t needed. Spring for some snacks, candies, even paper face masks would have been cool.

Oh and that corny policy of taking back unused sets needs to stop.

If a child can’t make it let someone else take their place. Don’t lose a prospective customer because you want to repurpose kits you already budgeted for.

Stop turning away kids and parents when someone doesn’t make it. If there are extra sets because a group didn’t show up, grab another set of kids and put it to use. Turning away a parent is bad news especially when you are in the business of selling to them.

It sucks and we don’t really know if you repurposed the sets or if the employees are just taking them home for their own kids or pets. I have yet to witness a parent who was turned away stick around and buy things at the store.

Lego dropped the ball on this one, but we will continue to attend their special events with a little bit more skepticism. However;  please step your game up for these “special” events, this DAD knows how great you really are and appreciates you!!

Just not this time around lol. 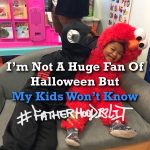