Without paternity leave, dads and their kids suffer!

I am one of those lucky dads that had a job where paternity leave was championed. Not only was I provided with paid leave but that same comply also gave expecting dads $3000 extra dollars.

Companies like that are rare and it is sad that dads have to fight for equal rights in regards to paternity leave.

That’s why when Dove Men+ Care started their #PaternityLeavePledge, I immediately signed it and shared it with all my friends. Yes, I had partnered with Dove before to spread #dadlife but this was different.

Dads want to be present for even the little things, and this one hit home like no other campaign.

By having Paternity Leave, I didn’t have to choose a paycheck over my kids. I was able to build a bond with them since birth and right out of the hospital. But most of all, I was able to share in all the very first dope moments that happen when they finally get home.

Choosing money over your kids sucks 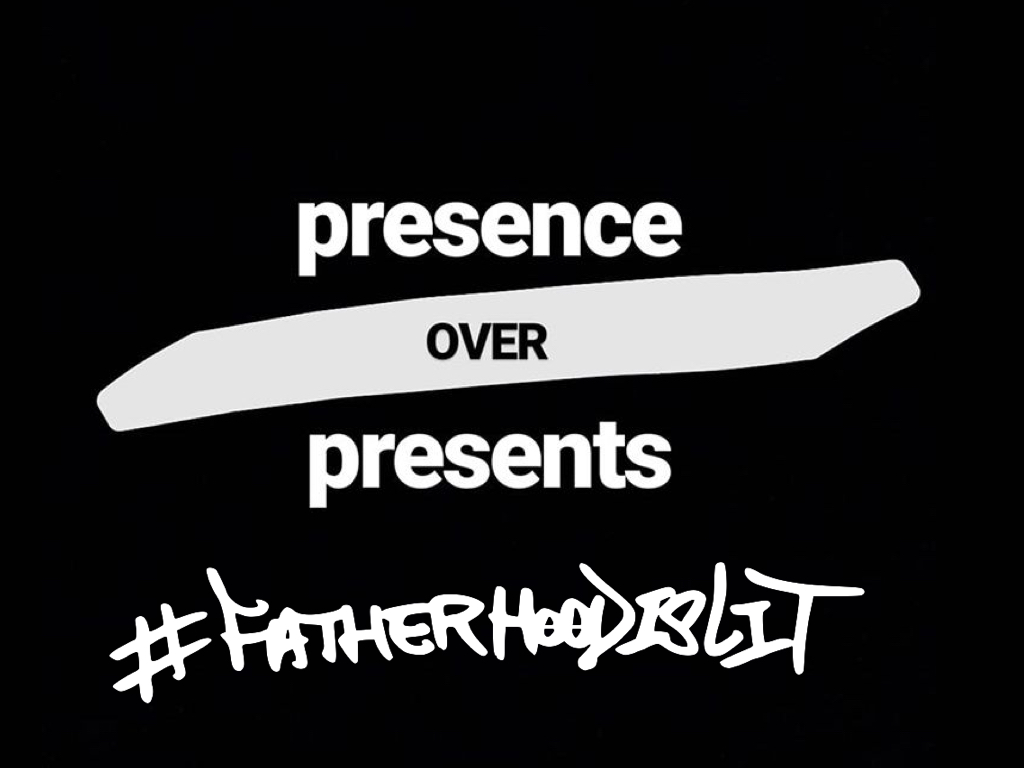 Dads have always been seen as the main money provider and due to that pressure, many dads have to choose to make money over being present.

That sucks big time! For most dads, they don’t even have a choice. They have to work or lose out on a paycheck that can help the family.

For the rest of us, we have to forgo a paycheck just to be there in the very beginning. It feels like they are punishing dads for wanting to be there.

Don’t make dads have to choose between being there for their babies or collecting a paycheck. The money can be recouped, that time though, once it’s gone its gone forever. Those first few weeks are everything, just ask a dad like me who was there.

Giving dads the chance to bond 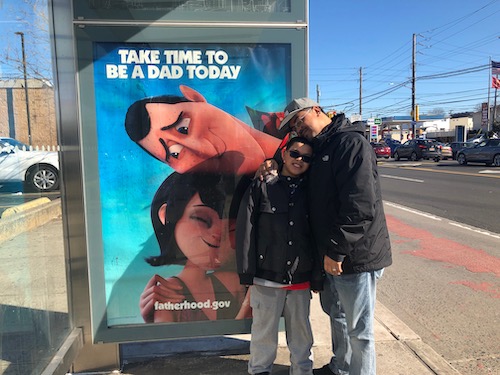 I remember the 1st week of being home with my 1st son like it was yesterday. I had no idea how to be a dad, I barely even knew how to hold my son, but I knew I was going to learn.

That 1st week they barely do anything but cry for food and diaper changes but even that is huge. You learn how to soothe your baby, you learn when they are hungry, and you learn quickly how to adapt to caring for someone else.

You learn so much those 1st few days home with your kids and the bond you create is special but you can’t have the same effect from work.

By being there early, you create a bond with your child and lessen the chances of being jealous of how much your child loves his momma and that milk. We all have had our kids cry for momma and honestly, there are times when we might even get jealous that they aren’t calling for us.

Being there from birth helps, but let’s be real, that milk is the bomb or so it looks like it. ? 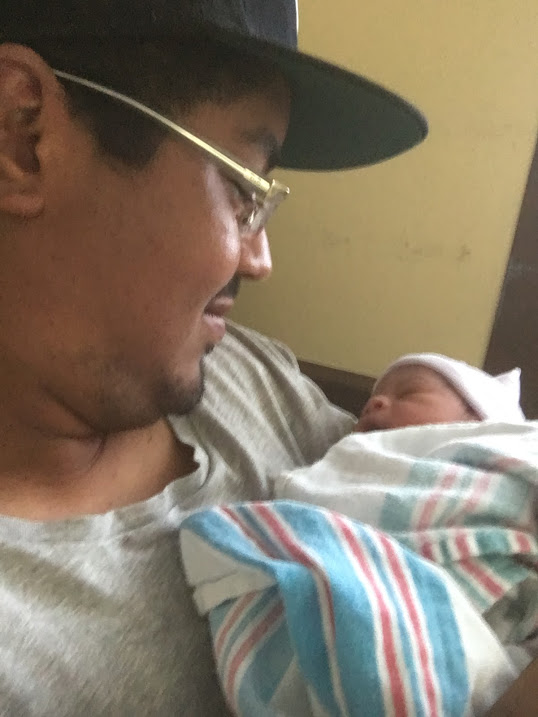 Imagine missing your child 1st smile? That shit hurts and I hear from dads every single day that wish they could be there for some of the simple moments like this.

I was lucky enough to see my kids smile their first week, I heard them giggle, I swear I heard one of them say dada but my wife says it was the lack of sleep. ?

Imagine having to hear about all of these cool things from your child’s mother while you’re at work making ends meet. It’s cool to hear them, but there’s nothing cooler than actually experiencing it with your child.

I’m all about dope memorable moments and those first few weeks have them all. The good moments and even those horrible diaper blow ups are dope. Without paternity leave, dads would miss it and wouldn’t even know how dope it is to begin with.

Mommas can but shouldn’t do it all 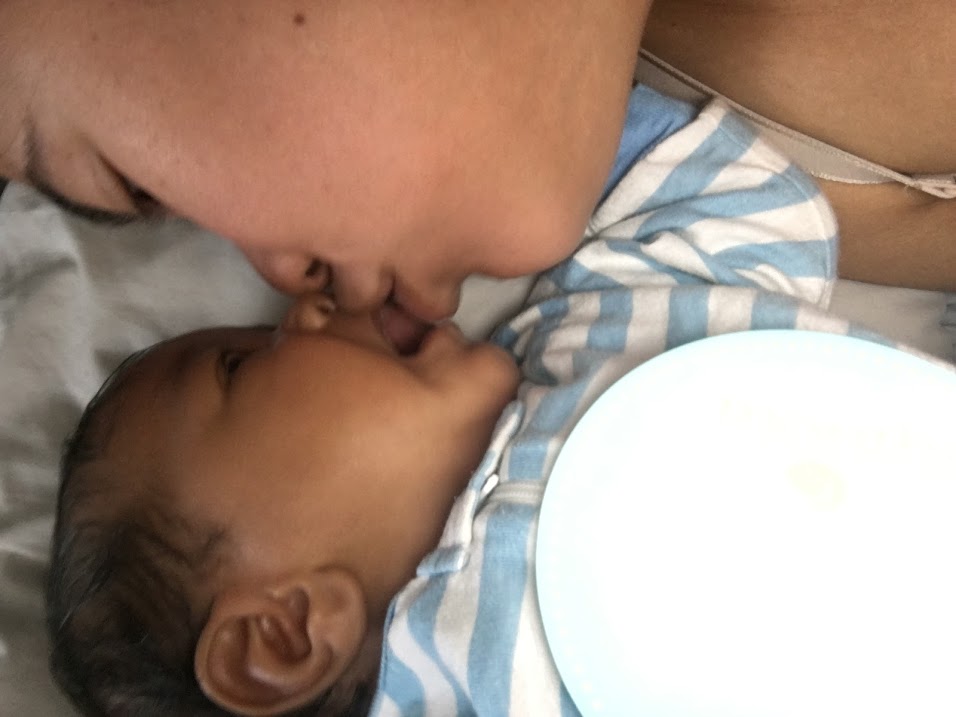 I have been married for 12 years to one of the strongest women I know.

She could have handled all 3 of my kids during their first month with ease, but she shouldn’t have to. I can’t even imagine how hard it is to carry a baby around until birth but know that it can’t be easy.

By taking paternity leave, we help mothers adjust to everything around them including the baby. We get to help them recover and raise our kids as real parents should.

Let the ladies breathe a little, let the dads be part of the parenting process from the get.

If my job wouldn’t have given me paternity leave I probably would have missed out on my 1st child’s 1st few weeks.

Just like other dads, I would have chosen a paycheck over my family and it sucks to admit it.

That was how I was wired, but I guarantee you I would have regretted it in the future. I didn’t know how important it was or how dope it was to be there until I was actually there.

Now, I tell dads every day to pick their kids over a paycheck, not just in the beginning but whenever that choice needs to be made.

Paternity leave showed me how dope those early days are, no dads should ever miss it and that’s a fact!!!!!!! Hopefully, companies will learn that and give dads that chance to be there without risking their financial stability.

Dads matter and so does those early days!!

Were you able to take paternity leave? How did it make you feel? Hit me up to share so I can hook up other dads like us. 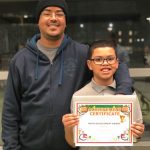 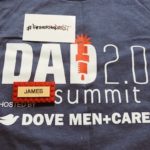