Every Fall we look for something cool to do with our kids for the Halloween season and this year visited Fright Fest at Great Adventures!

We look for cool things like corn mazes, hay rides, and haunted houses!

Fright Fest was always somewhere I would go as a young adult but after a while it got boring. We heard that they really invested in the experience these past couple of years so we decided to put our season pass and this POST to use! 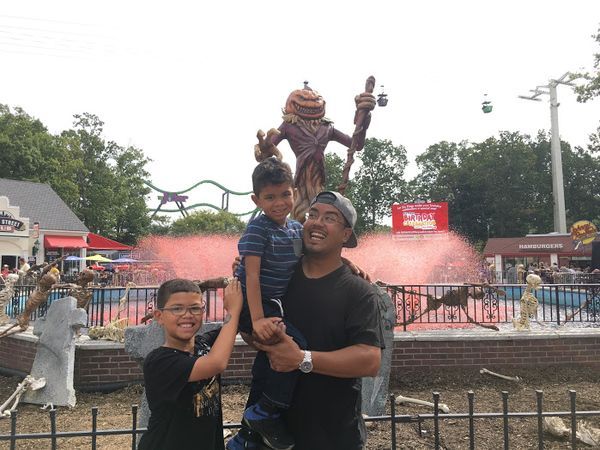 Together we had a blast, here’s what you need to know before going!

Tons of Zombies, Not People In Funny Make Up 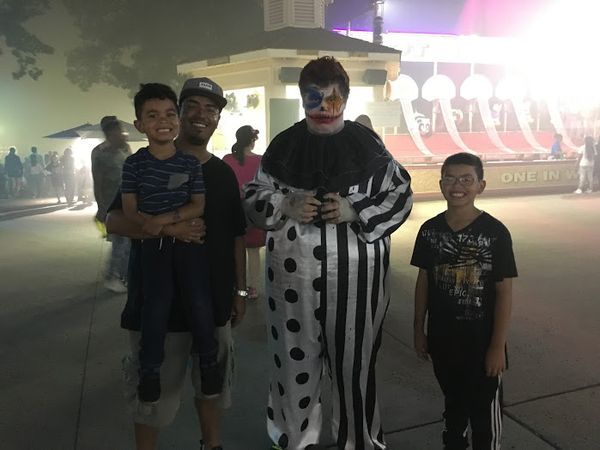 Back in the days, we all looked forward to the fog at great adventures. The zombies and all the supposedly scary people sucked big time. We used to have more fun scaring each other and jumping on the rides. Fright Fest was just another day!

That has changed big TIME!

They now have over 200 zombies, ghouls etc and they didn’t go cheap on the experience. The makeup and props most characters had looked realistic and looked like something straight from Hollywood. 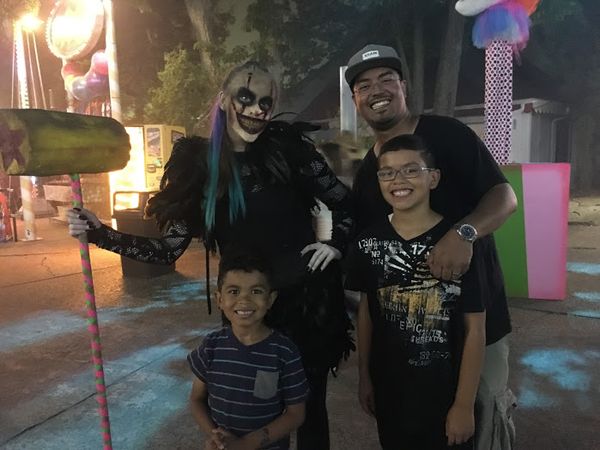 Our 1st glance at them was during the 6 pm opening parade and once you see them, you know it’s going to be a fun night. They looked official but also most of them played their role extremely well. You could tell this was properly planned and executed!

Use The App Or Die 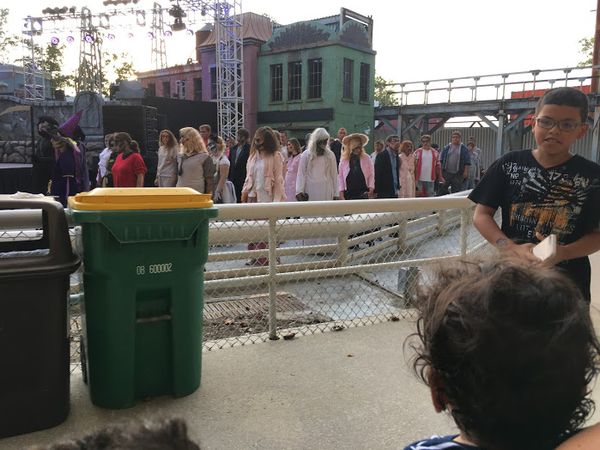 Everybody has a smartphone now and for some reason, people still rely on a paper map and schedule. Heck, we do the same thing and learned a big lesson our last visit!

We went on a Thursday thinking the park would be empty which it was. However; because it was a Thursday they were supposed to work on a Sunday schedule.

We used the paper schedule to check out a couple of shows that were supposed to take place but didn’t. It sucks wasting time waiting for a show that never starts but it was all our fault.

If we would have used the app we would have seen that all the shows were canceled that day except the night parade and festivities.

We wasted way too much time on shows that never played like fools. I will never ever use a paper schedule again. For up to date information and to make your life way easier get the APP. It’s free anyway!

Safe Zones VS Scare Zones You Pick The Fun 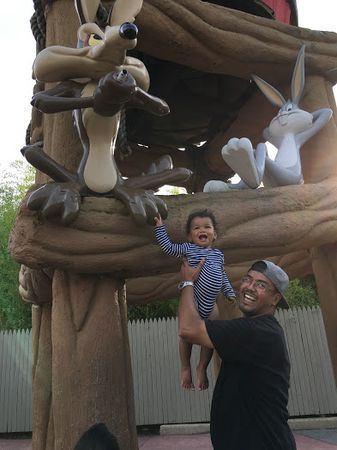 Not everyone wants to scare the crap out of their kids like I do. Some just like to have access to cool shows and feel the Halloween vibe. Fright Fest accommodates everyone via safe zones and scare zones.

For those that just want to jump on the rides, see some cool things and such, there is a safe zone for them. Here your kids won’t get scared or chased by zombies. They can enjoy the park without screaming every second. If you want to check the entire scenery without zombies, arrive before 6 pm. That’s when things start to get crazy. 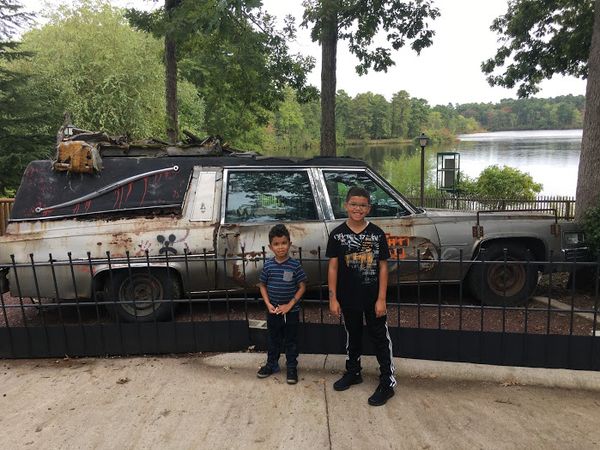 For everyone else, the scare zones are where the real magic happens. The setups are well thought out with paths full of zombies and displays. The best part of these scare zones is that there’s so much fog there that you have no idea when something will take place.

Even adults get scared and that’s what makes it even more fun. You have to play along sometimes but other times, embarrassment follows lol. It’s ok though, cool dads play along and have fun even when they are scared!

Overall, even if your kids are not into all the scary stuff, Fright Fest is a hit! It is perfect for all ages because of the safe zones and you can still jump on the rides like any other amusement park. 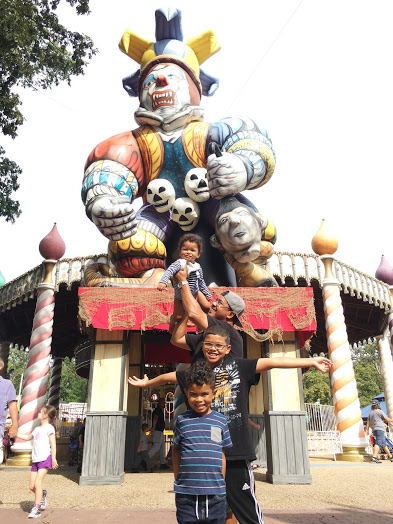 We went there around 2 pm so my 4 year old could enjoy the rides and shows in peace. We then headed over to the zombie parade and scare zones so both my 4 year old and 11 year old could have some fun together. The zombies even scared my wife and I a few times making the experience even better. 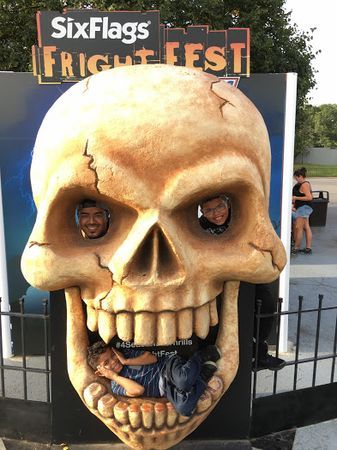 We laughed all night by playing along and letting loose. I suggest you do the same and get yourself some passes to Fright Fest. Don’t let them see you sweat too much, after all, you’re their superhero! 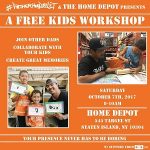 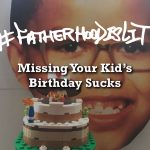