#LegoLiveNYC took place at Pier 36 in NYC, during presidents week and it was off the hook!

There were over 4.6 million bricks at #LegoLiveNYC making it one of the biggest lego events we have ever been to! 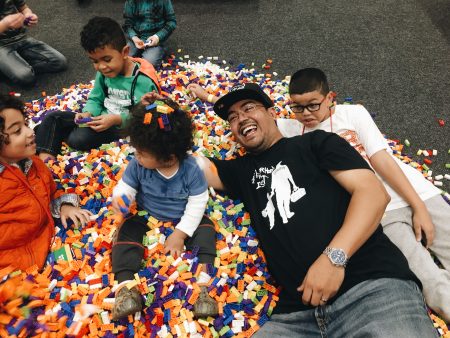 It was thrown by the good folks at Lego and the motto for this years event was Build, Create, Learn and Imagine! They weren’t joking either!

Here’s why you should invest and make your way over there next time. It is definitely Cool4Dads certified.

Something To Build For All Ages At #LegoLiveNYC 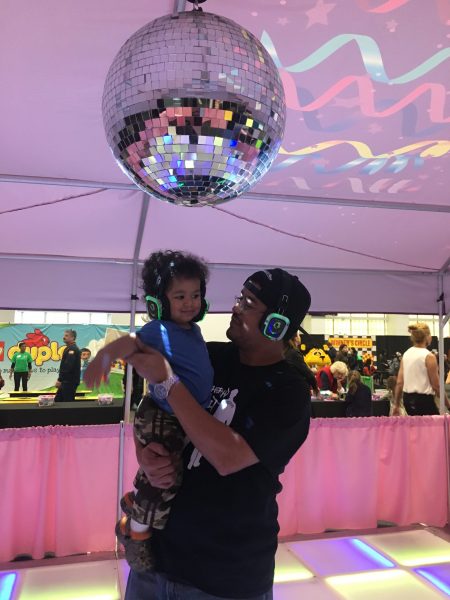 I take my older kids to the Lego store for its free mini-build every month and I always feel bad for my 1-year-old. There isn’t much he can do at the store due to his age but that wasn’t the case at Lego Live NYC!

With over 12 build & play zones, 5 interactive zones and a live stage, all age groups are covered.

My oldest son spent most of his time coding, my 5-year-old loved building and racing his lego cars at the race ramps while my youngest stuck to Lego Duplo.

As for myself, I played with everything, especially the coding section. I almost forgot I was there for the kids, that how much fun I was having.

There are No Rules When Creating At #LegoLiveNYC 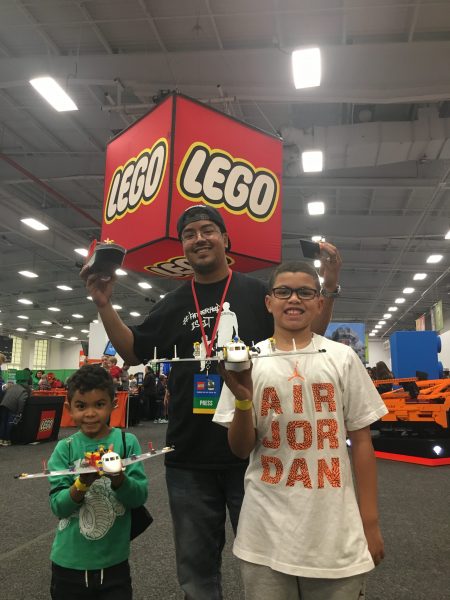 The only rule they had for us was to not take any of the Lego bricks home and that’s all we needed!

They didn’t have workstations full of instructions and that had its plus and minuses. Sometimes kids and even adults need a little instruction to get going. Luckily for me, I have kids that love to use their crazy imaginations.

My kids love the Lego City Sets so of course, we spent the bulk of our time there. Anything that has to do with police officers, firemen, or planes will keep them busy for hours.

There they could flex their creative muscles with thousands of bricks without being told what to do. Lego had employees there to assist, but they did a great job of just letting the kids do what they wanted to do in regards to getting creative.

You Can’t Play At #LegoLiveNYC Without Learning Something 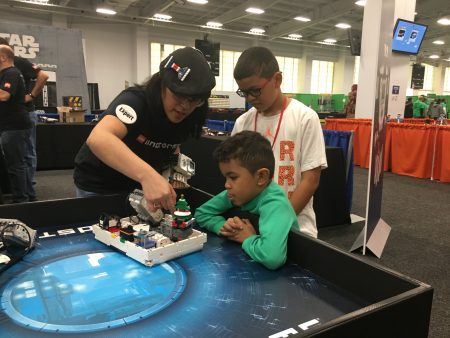 When searching for things to do with my kids I always look for activities that will have them learning something.

Lego is huge when it comes to STEM and this was on full display with their coding stations.

With Lego Boost kids as young as 7 years old can learn how to code robots using an iPad and block coding instead of language-based code.

This makes it very easy and fun for kids under 10 to learn the basics of coding by linking blocks of code together using drag and drop. It’s a great introduction for anyone wanting to learn how to code.

Now Lego Mindstorms is where the real coding takes place and it is better suited for older kids.

They had my 11-year-old build a robot using bricks and code that would be used in an octagon style arena. Here he was able to battle another kids robot.

That was really dope and it took my son about 15 minutes to build his device and then code it. We lost the battle against another kid but learned and had a blast together.

That’s winning in my book. 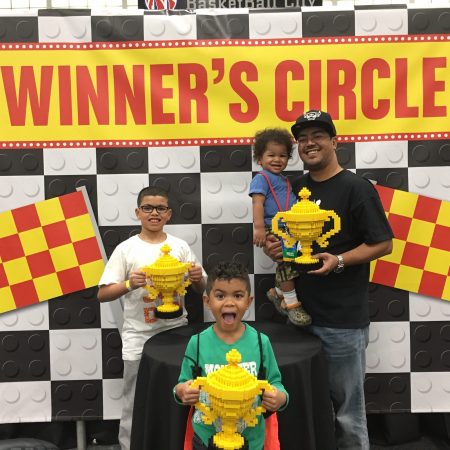 #LegoLiveNYC Was Lit, Don’t Miss It 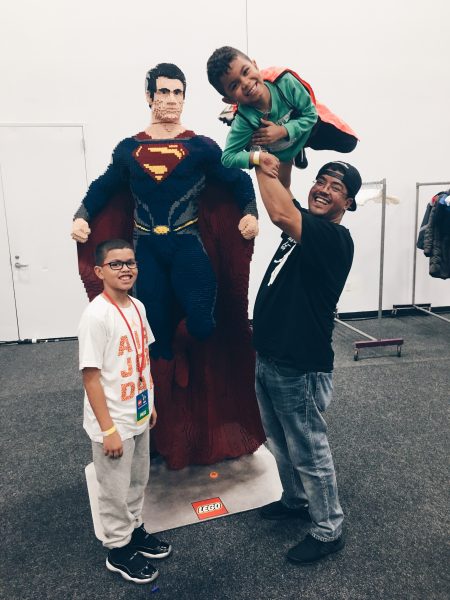 At #LegoLiveNYC I watch my kids create things and even wondered if I had the ability to do the same.

I didn’t do as well as my kids but it got my creative juices flowing while I supported and played with my own little master builders.

From coding stations to building airplanes together, there was something for everybody to do. If you needed a break you could go grab food or watch some pretty dope shows happening at the main stage.

Lego Live NYC was more than I expected and I can’t wait to do it again with my kids next year! We learned and played together for hours which is a huge blessing. 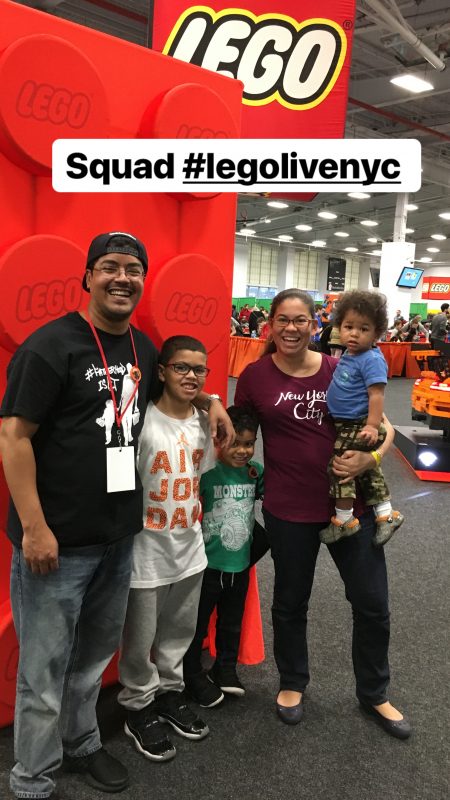 I’m definitely springing for the VIK package next time to give them that extra love. That’s how much fun we had and YOU should do the same!

I promise I’m only doing it for them, ok maybe I’m doing it slightly for me lol. Don’t judge me! 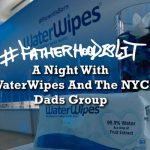 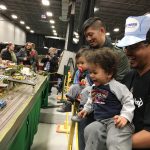