Your Kid Took An L Now What Dad?

Chances are you took many losses while becoming the man that you are today, but watching your kids catch an L isn’t always the easiest!

A couple of weeks ago my oldest son took not 1 but 2 back to back L’s in basketball like his name was Meek Mill!

These were 2 huge championship games in 2 pretty competitive basketball leagues and I won’t lie, those losses hurt us both even if we got 2nd place in both leagues! 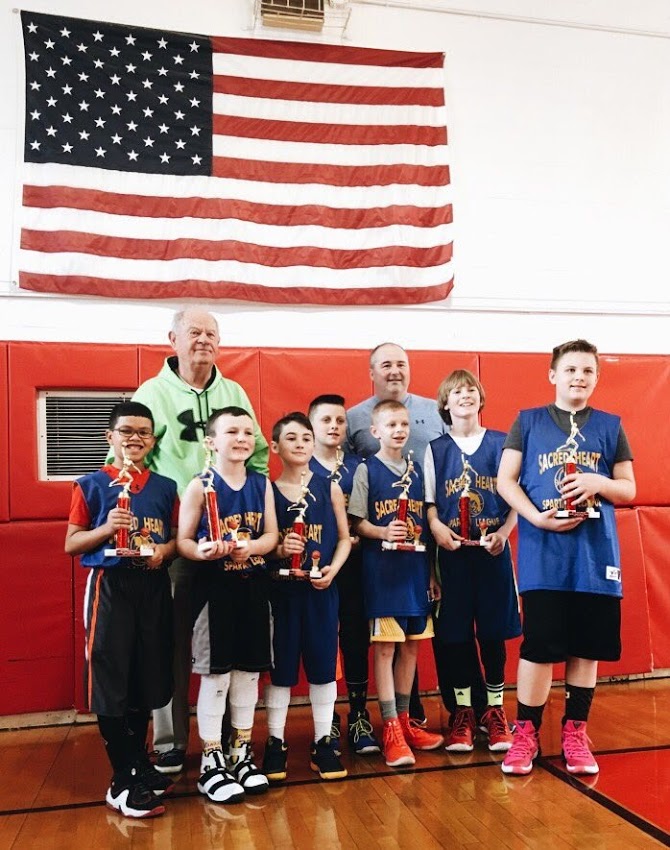 Even though I was the coach and was super upset I couldn’t show that to the kids. See us dads get all caught up in our feelings forgetting that our kids are lost in their feelings. They need someone strong by them and they need to be able to vent or cry as needed!

I can’t just sit there and watch so when my kids catch a loss I am reminded of these 3 things below! 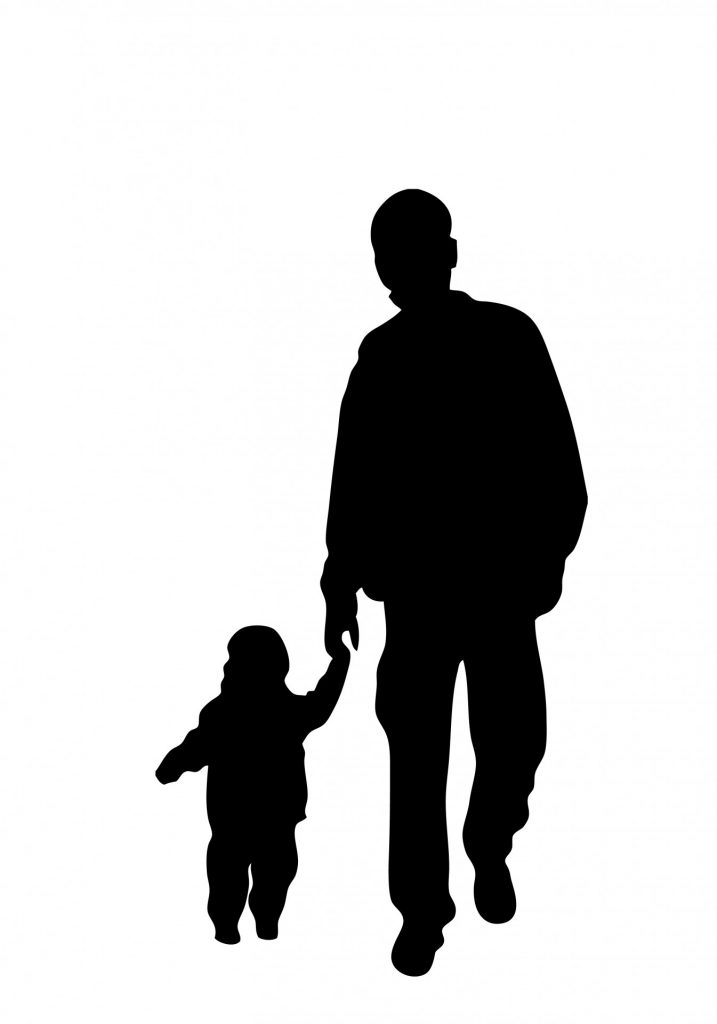 The main thing we dads must always remember is that we are our kid’s most important example!

Dads will do anything for their kids but we sometimes take it over board, especially after a major loss. We are ready to defend our kids actions, ready to kill for them but often forget that they are there taking it all in!

If you start complaining about playing time or that the game was rigged against your child, guess what, your child will do the same! Take it from me there is nothing worse than a complaining parent, especially a dad.

Next time they take an L, take a second to think about your actions and who they ultimately will hurt. We all want are kids to be great, but greatness doesn’t happen over night and it’s never possible if all they do is complain about a loss!

Take the time to explain that sometimes we win and sometimes we lose. Taking a loss doesn’t mean that they are losers; it means someone was slightly better that day. Tell them that they are dope and are winners in your book at all times simply by trying!

Hold That L And Learn Some Thing

They say losing is the ultimate truth serum and they are not lying!

We tell our kids how great they are all the time but there will come a time when they will be presented with a LOSS!

They will be upset, they might even cry but a lost isn’t the end of the world! A lost gives us an opportunity to learn about the things we can do to become better!

For example, when my son lost both of his championship games we had a REAL conversation on what went wrong and what he could have done to get better.

There was no need to place the blame on his team, especially since the game was over. We focused on his game! We spoke about him not being as aggressive as he could. We also spoke about his lack of leadership and sense of urgency during the game. The team lost, but he contributed to that lost by not playing to his fullest potential.

He didn’t do his best that day and after a while he realized it. Did he still complain about everyone else? You better believe it; the blame game was in full effect!

No matter how bad the losses are kids need to learn that they still have to show up for the next game. They will have to perform even better if they don’t want to catch another L so take the time to talk about what went wrong. You don’t have to belittle them either! Tell them how dope they are and where they can improve to be even better.

There’s always a lesson to be learned after a loss. Your kids might not notice them but since YOU are a dope dad, you WILL find some to work with. Not sure where to begin? Focus on effort, having the right attitude and having them give it their all for starters! 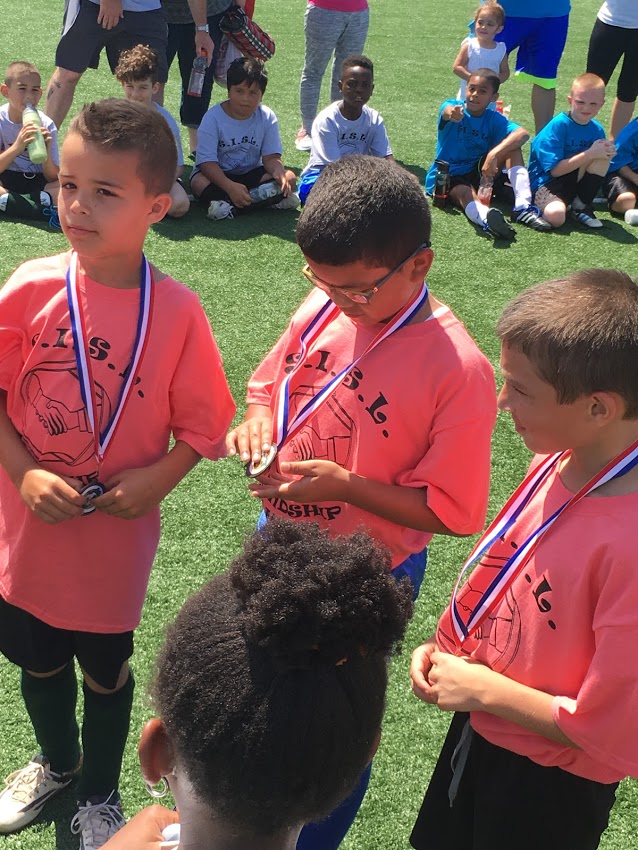 Kids and adults have a hard time dealing with disappointment, won’t even lie about that! However; while coaching and watching my kids compete in various things I feel like disappointment has been a huge motivator.

My son’s soccer team was the top team in his league for 6 years straight but it all changed. We lost almost all our players and started catching L’s left and right. The kids and parents that remained were stunned all season.

None of us were ready for these losses especially our kids and they let us know! We saw them cry off the field after a lost and even saw their love of soccer start to diminish. You could tell by their attitude every game. It seemed like they didn’t want to be there, they felt worthless losing.

Most parents would dismiss this and simply tell their kids “oh it’s just a game, get over it!”

They are right but to kids it’s NOT just a game!

Kids hate losing and they hate being embarrassed so they get lost in their emotions. They want to be accepted, they want to feel proud and they want to show off for us dads! A loss kills that but it’s so necessary!

My son and his team had to learn how to appreciate a win now because they honestly didn’t know when they would win again. Now every made shot was gold, every assist drew smiles on their faces, every win actually meant something!

Remind your kids that it is ok to get upset over a lost, but they must leave that lost in the past and focus on what will get them that future win. It feels good to win, but it feels even better when you win after a lost. It can’t happen if you stop playing!

Catching An L Sucks! How Do You Deal With It? Let us Know! 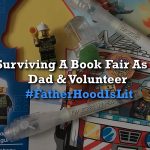 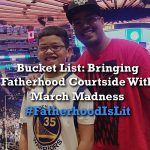