Dads need to have fun at kids event also, that’s my belief and I’m sticking to it!

There have been way too many times when I have gone to an event and felt like I needed to bring a sleeping bag to take a quick nap.

Most kid events focus on kids as they should, but they forget about the parents bringing them. We exist and we don’t want to be bored out of our minds. 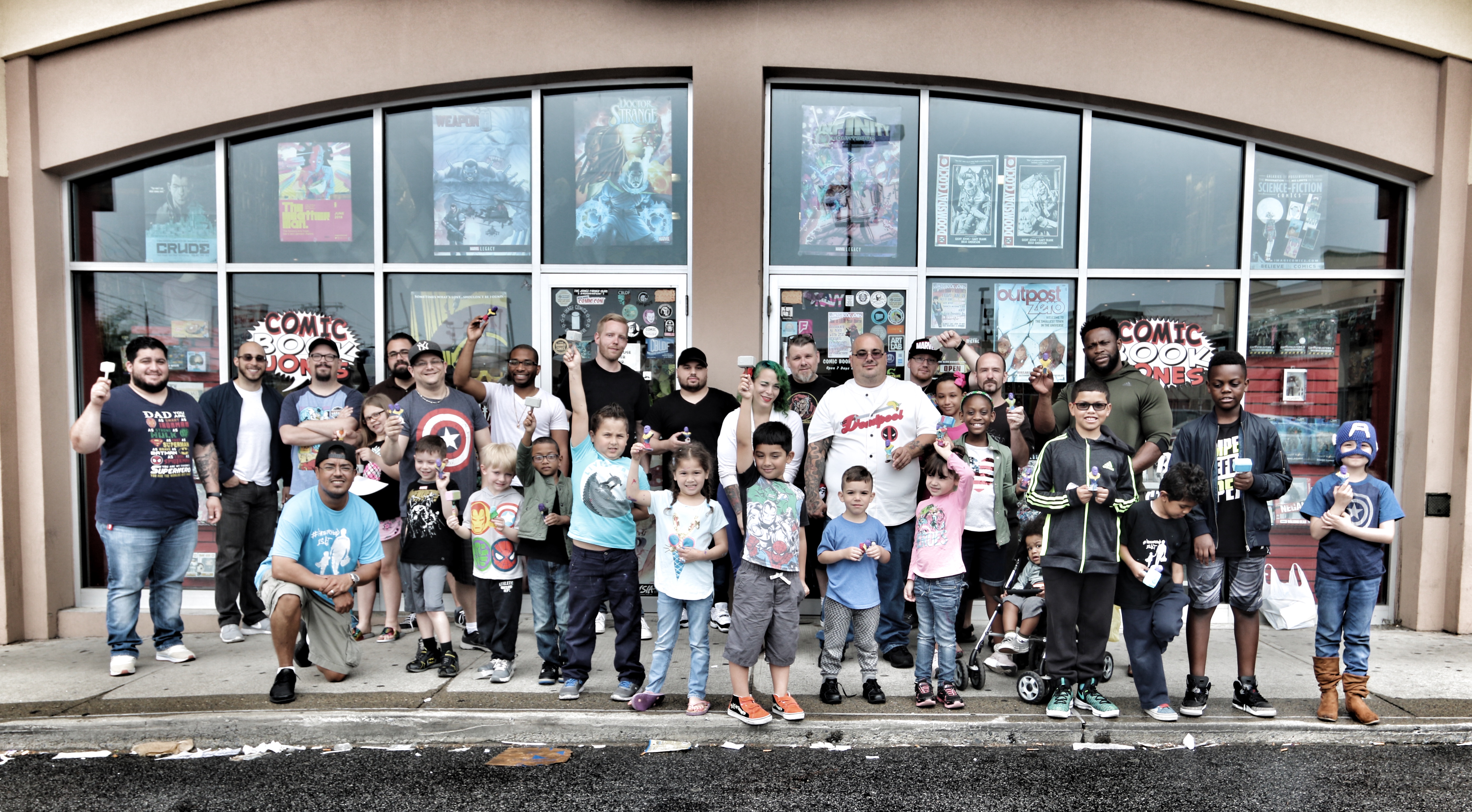 That’s why I started hosting my own events, to give dads something cool to do. If it’s not Cool4Dads, then dads might not wake up or be motivated enough to bring their kids.

No more corny cards or clothes 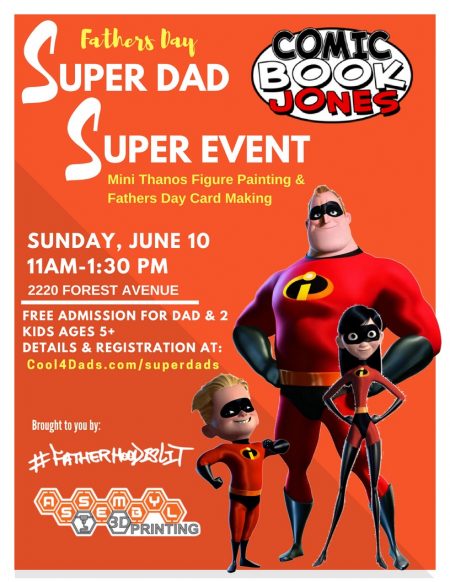 I wanted to do something different for dads and this year I decided to focus on Father’s Day gifts and cards.

But not those corny Hallmark cards that say everything you wish you could say in the nicest format. I wanted to help kids give out gifts that dads would like.

A friend named Mike Perina of Assembyl 3d had printed a few Thanos 3d heads and asked me if I wanted some for the crew. I couldn’t say no and we both agreed that maybe we should do an event for dads. 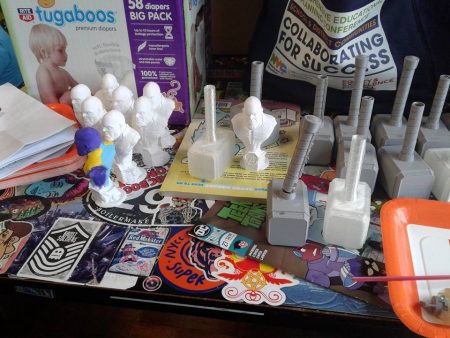 We partnered with Comic Book Jones to make it even more special and to give it that superhero vibe we were looking for. Without doing it at the store, I don’t’ know if it would have had the same impact. Plus Socko of Comic Book Jones is a father and we knew his energy would be a dope addition. 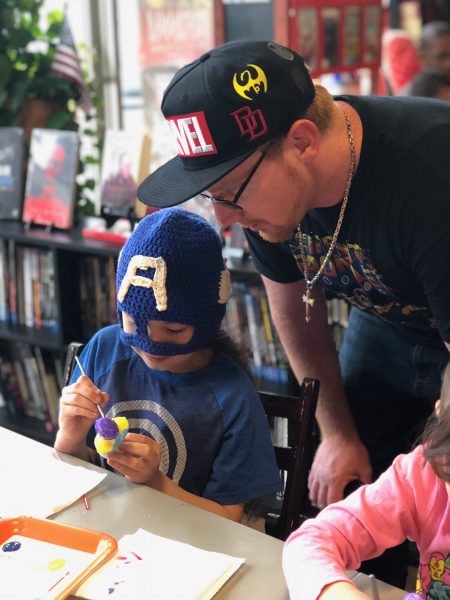 We weren’t wrong, everyone loved the comic book store, the Thanos heads and theme. 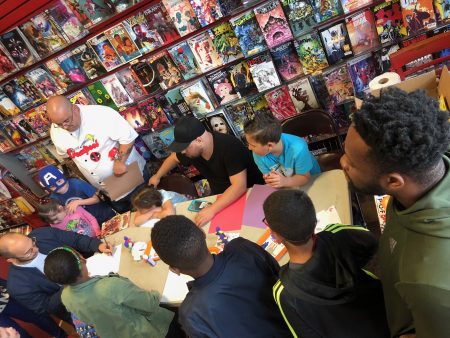 Marvel has been on a tear this year with movies, so finding dads to paint a 3d version of Thanos wasn’t going to be hard but I wanted to make it even more special.

We decided to have dads and their kids work on customized father’s day cards. These could be used for the attending dad or for an uncle or grandpa at home. 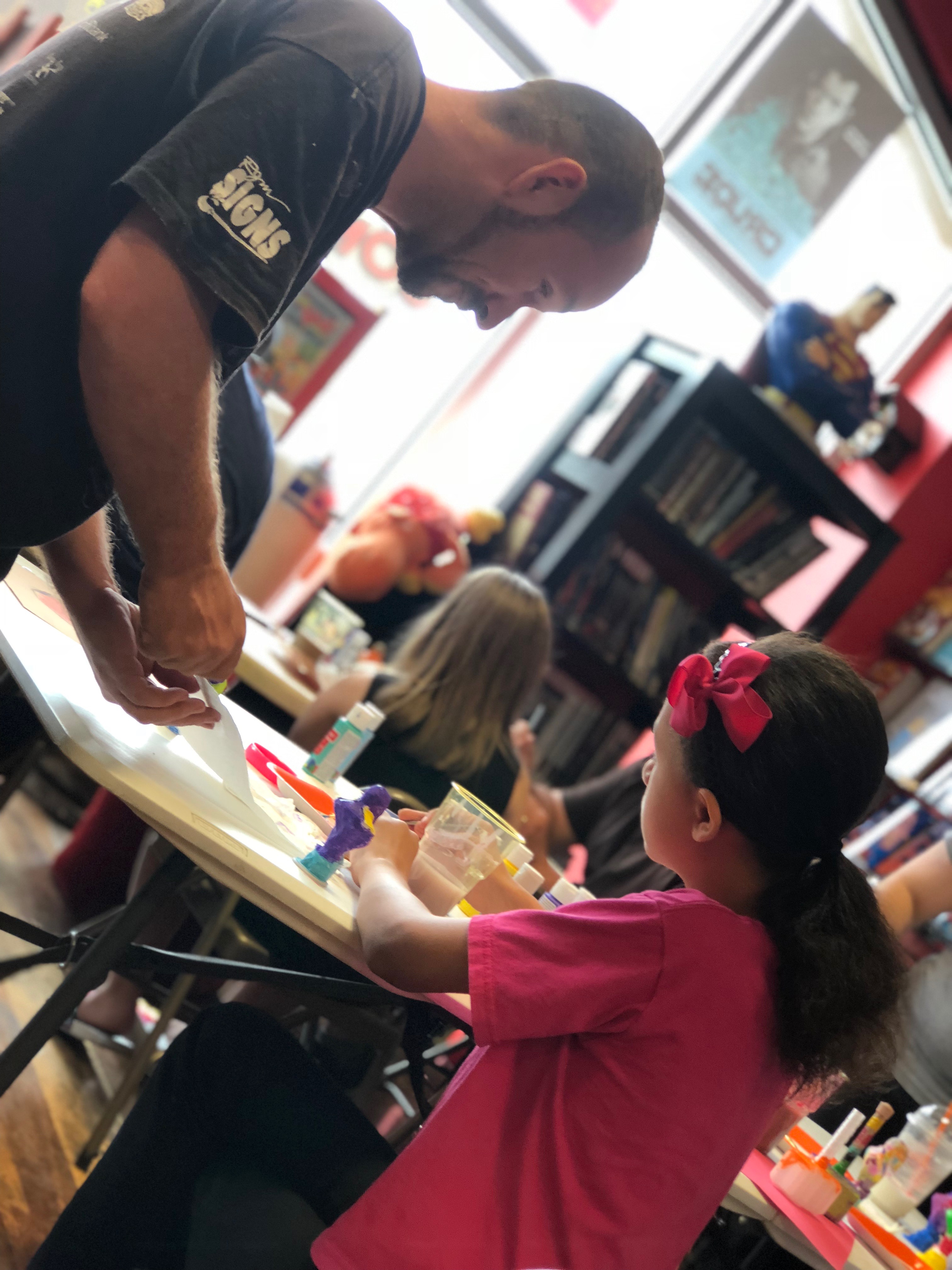 We even had 3 comic book illustrators and writers come through to help everyone draw Deadpool and Thanos for their cards.

No more cheesy, dad you are the rock to my foundation talk lol. Kids were able to say what they wanted to say and draw something dope to go along with it. You could see how proud fathers were of their kids even if it was a simple message like, “I love you, dad.”

Keeping it spicy, aka the surprise

We don’t do anything normal, even though a Thanos head and cards should have been enough, we added more. In true Cool4Dad fashion, we surprised all the attendees with mini 3d Thor hammers!!!! 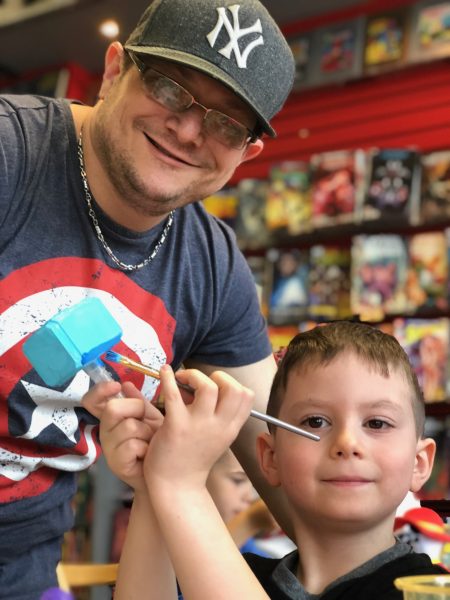 That was the icing on the cake and some dads didn’t even paint their 3d figures. They told me they were keeping theirs plain and simple while they let their kids paint theirs. 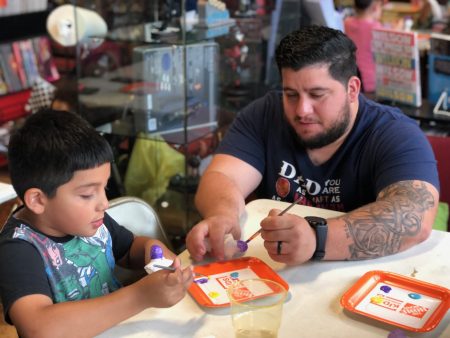 They wanted to keep it as a memento and I loved it. It meant we gave them something they actually cared about instead of slippers they would never use. 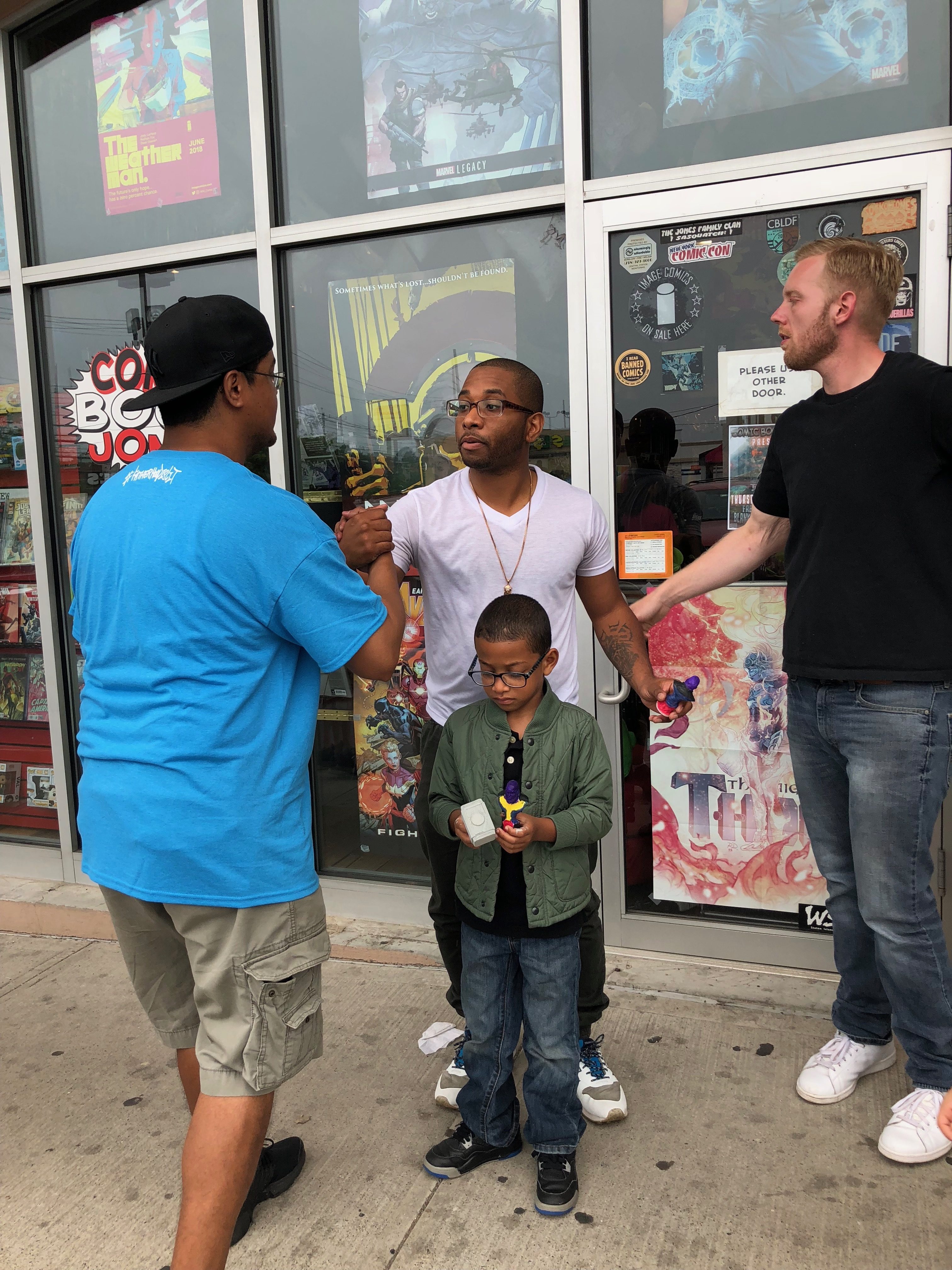 We had 15 dads come through with their kids for this event and were at capacity within 5 minutes. Our waiting list had over 100 dads in it. We accomplished our goals and the dads played a huge role in it. 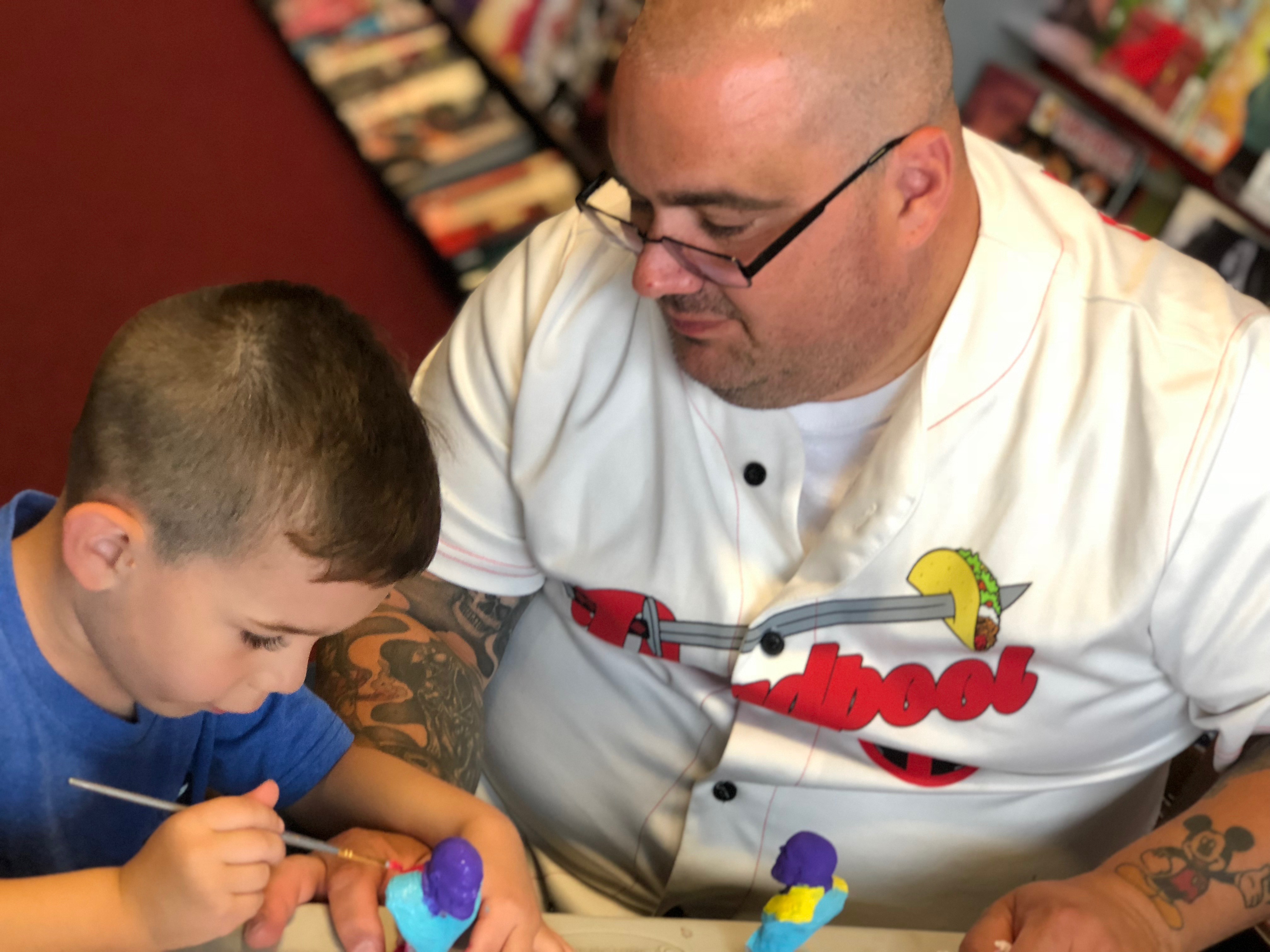 They could have come in and just sat there while their kids did the work. But they were fully invested because of the activities we had for them. There was no way they would be able to fall asleep with us. Heck with all the paint we had, we would have drawn Marvel characters on the sleeping dads lol. 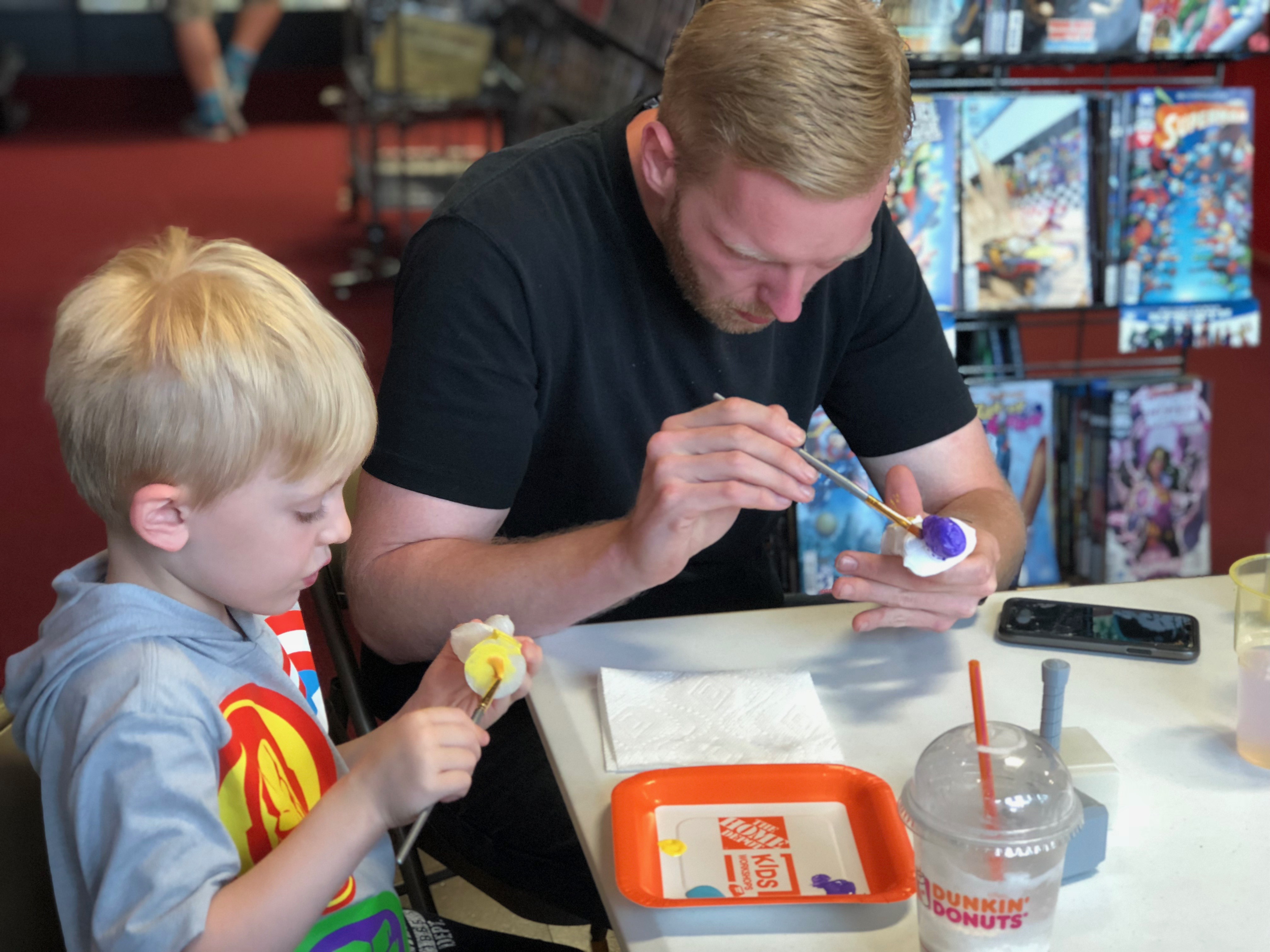 Strangers came together to celebrate fatherhood with 3d printouts, lots of paint, cards, and community. That’s how you reward the super dads in your circle, make sure they are fully invested by making sure they TOO can have fun! 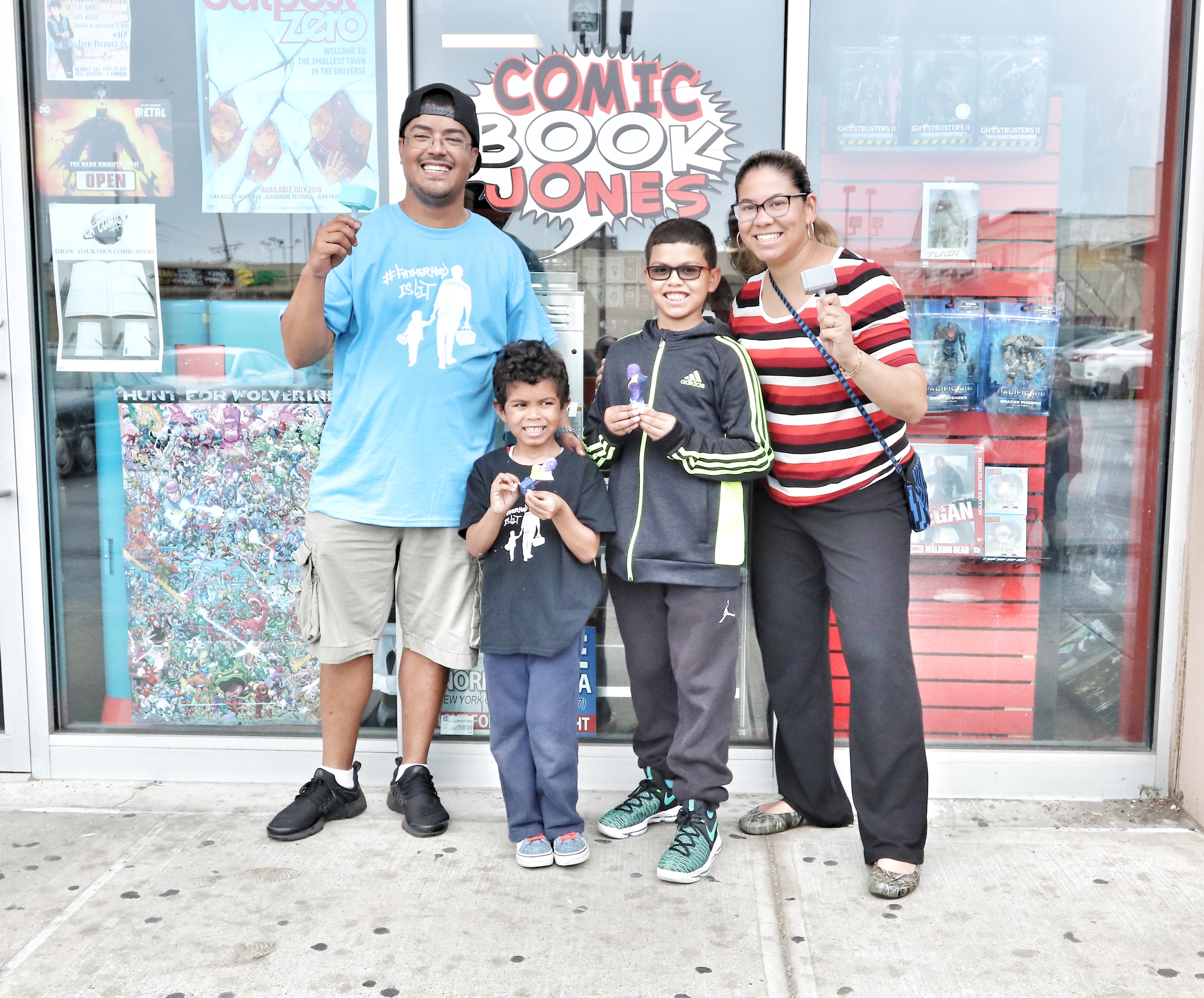 I can’t wait to do a round 2 real soon and major thank you to Comic Book Jones, Mike from Assembyl 3d, the illustrators and everyone that helped make this event a possibility. This was a Cool4Dads Certified event and I’m 100000% sure none of the fathers will ever forget that day.

No superhero powers needed to remember the fun!

**For more photos of this special event, check out of Facebook Page** 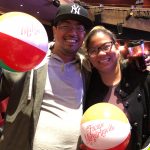 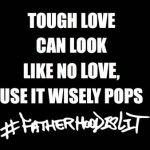