Tough love can look like no love, use it wisely pops

James, you’re not helping him by being tough, you’re being mean.

It took a while to let that sink in as I looked at my wife in disbelief.

I couldn’t believe that what I thought was showing my oldest son, tough love, was actually looking like and feeling like I had no love for him.

My dad was huge on tough love and it helped push me to do things I might have never tried. Now as a dad myself, I also use tough love on my kids.

However, this one time I had to agree with my wife. I wasn’t showing my son tough love, I was being a dick. I was killing his pride instead of helping him become stronger. 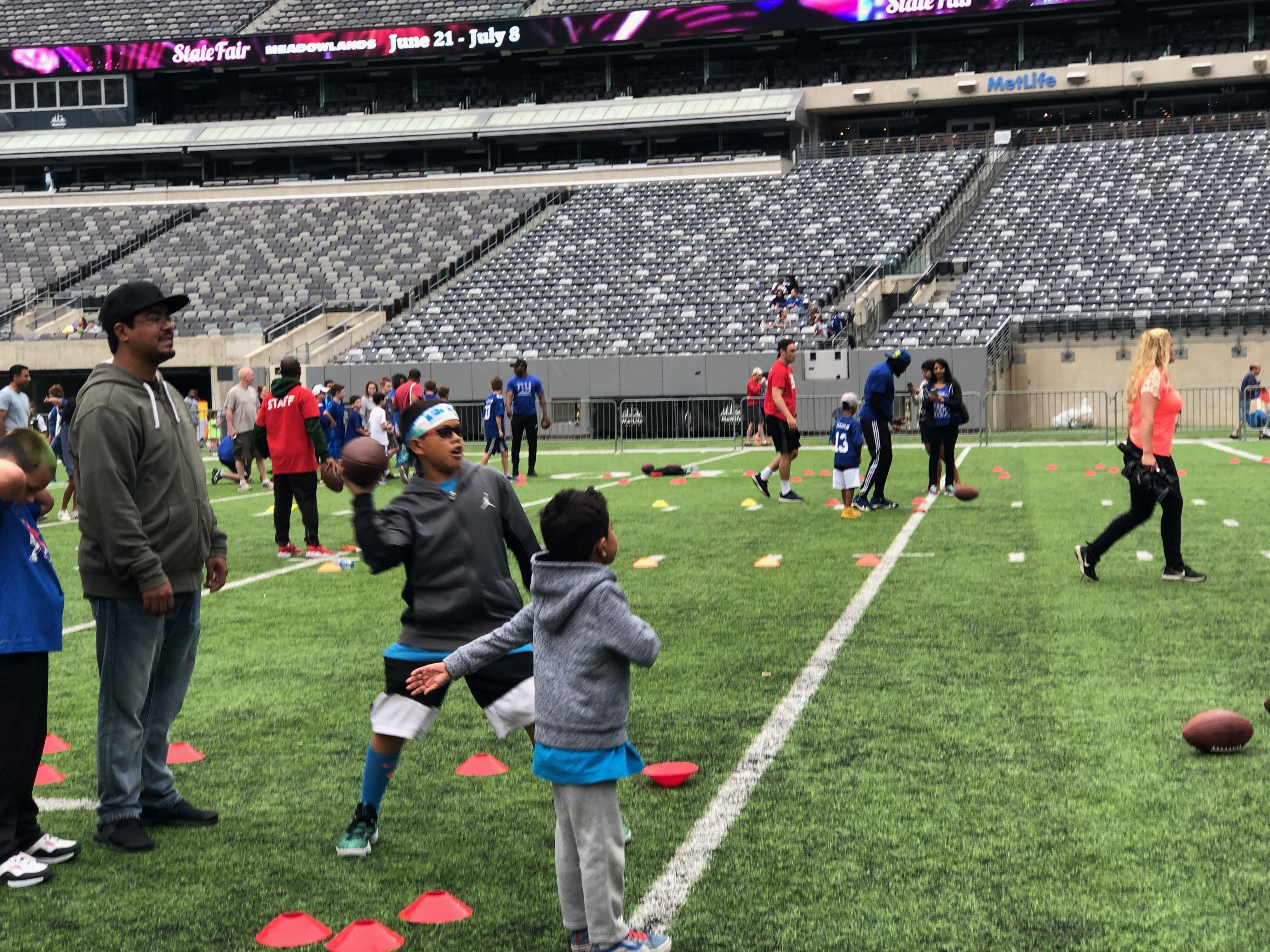 It all started with our trip to Metlife Stadium for their annual fitness expo. We had such a dope time at that event last year that this year we went super early so we could sign up to do duo zip lining together.

My oldest has done a ton of zip lines, this one would be his shortest one ever and his 5-year-old brother really wanted to try it. You know I was down for it also.

My oldest and I headed to the top of the platform to start our adventure. That’s when I started to notice that my oldest was actually scared of this one. Til this day I still don’t know why, since he has done way scarier zip lines before. Maybe it was the crowd of people? Maybe every zip line no matter the length, is a new adventure? Who knows.

The plan was to have me go a few seconds ahead of him so I could record our trip down together, but it didn’t work out as planned. He backed down and I became a jerk. 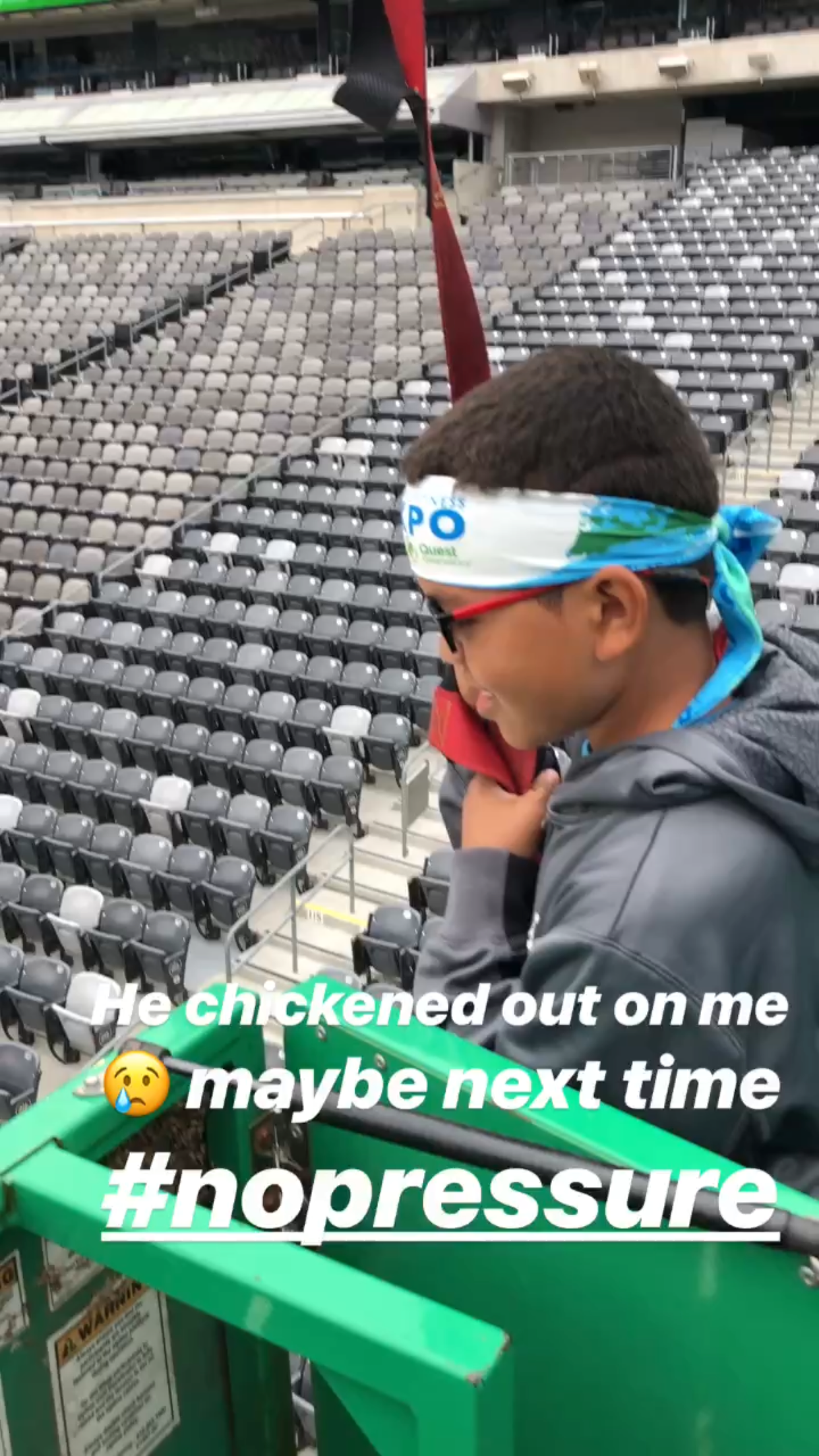 Instead of being a support system, I myself panicked and resorted to tough love. I looked at him and angrily told him, “stop being scared, we waited this whole time, do it!” and more.

I became that dad I hate, I started teasing him instead of encouraging him. Instead of talking him into doing it, I talked him right out of it.

My tough love wasn’t encouraging him, it was fucking with his head. It was making him feel like crap and to be honest I didn’t even stop to think about it.

He gave me a sad look and told me he would meet me on the other side. I jumped off the edge and zip lined down to the bottom while he walked down the stairs.

As we watched his 5-year-old brother zip line across the field, I kept throwing jabs at my 11-year-old.

I kept telling him that he was acting “soft” and that he should be embarrassed that his 5-year-old brother just did what we wouldn’t do. Not my finest hour.

Jab after jab, I kept serving him every chance I got. I forgot he wasn’t me and this wouldn’t help him “man up.” Well, at least not the way I was handling it.

I wanted him to conquer anything and everything that came his way, but I wasn’t helping by coming after him like I was. Instead, I was making him sad and it took my wife telling me for me to notice it.

My tough love was looking like I had no love for him and I was killing his pride, I was messing up. It happens to the best of us.

Tough love worked on you, but you are not your kids 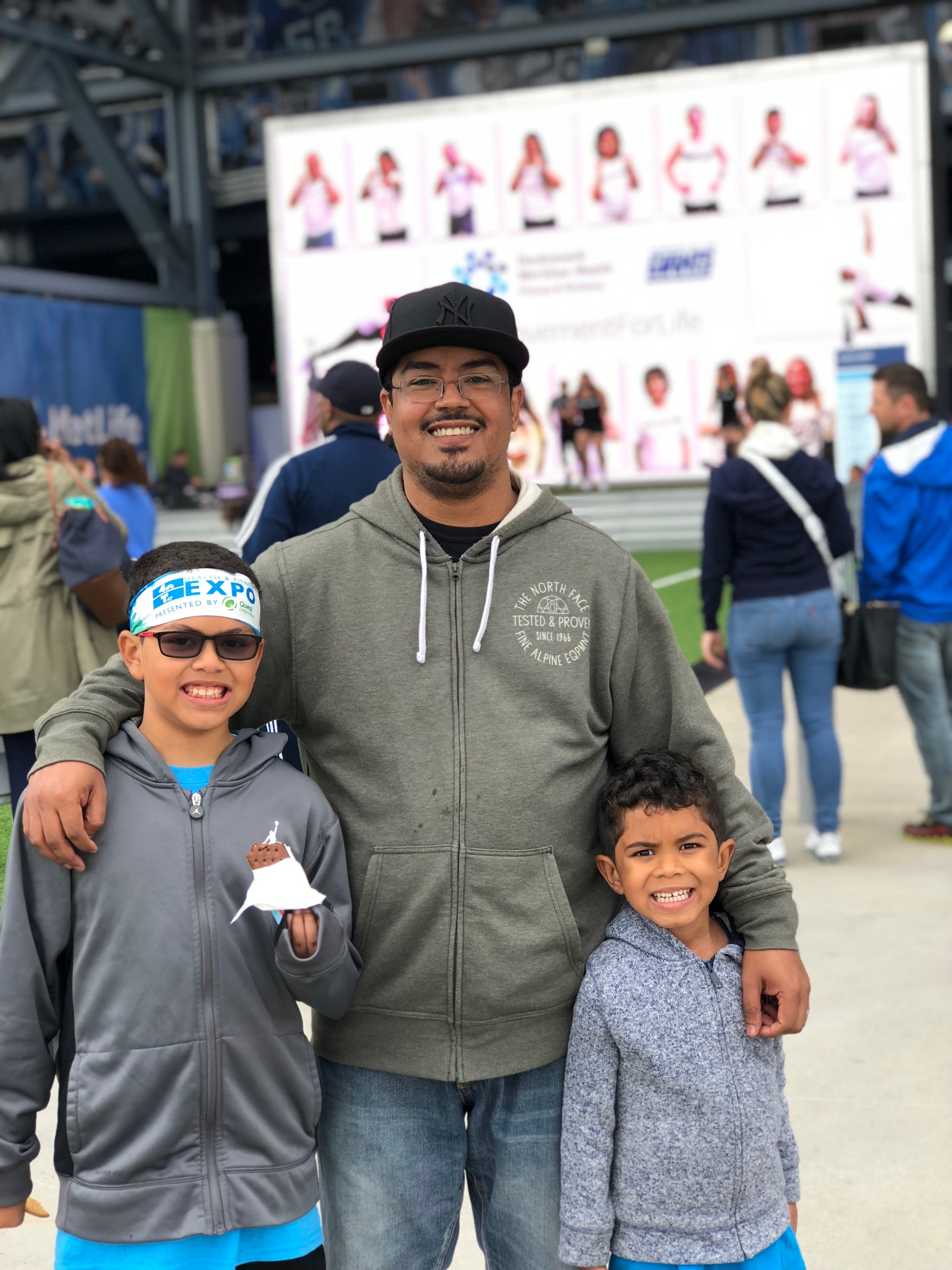 I am a huge believer in tough love. This world is unforgiving and I like to think that the tough love my dad showed me really helped me with my life. It made me tougher in a neighborhood that needed kids to be tough. My son, however; he wasn’t raised in my crazy environment. I had to mature quickly, he can just be a kid.

Instead of teasing my son about him being afraid, I could have stepped down with him and simply talked about it. Instead, I made him feel worthless by teasing him about something most kids would be afraid to do.

That doesn’t mean that tough love isn’t needed, there’s always a time and place for it. It just means that we as dads, need to know when we are going to far with it.

I messed up and I know it. Will it happen again? Probably, I’m a sucker for tough love but next time I will try my hardest to not make tough love look like I have no love for the people I love the most! That’s all I can do and if I mess up again, I’m sure I’ll make it up to them somehow.

Ever went too far with your tough love? Hit me up, I would love to hear about it and learn how you overcame it. 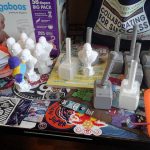 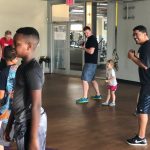