Since my 1st vinyl album by NWA, thank you dad you’re the realest, to now, Hip Hop has raised me.

Growing up Hip Hop has also influenced how I parent. 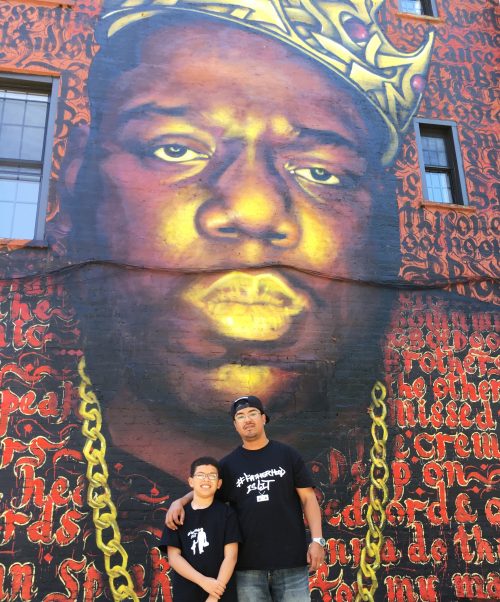 My friends over at The City Dads Group asked Jason Greene, Whit Honea, Josh Kross, Brent Almond and myself if we could share a track that helped us during our fatherhood journey for their Modern Dads Podcast!

No way I was saying no and Notorious Big’s Juicy immediately popped into my head. The hook alone speaks volumes to how I live my life, so it was only right to represent! 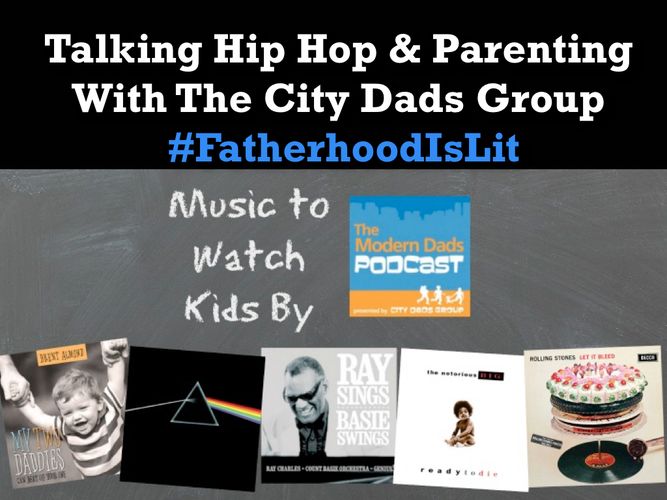 I don’t want to give to much away since you can listen in below, but I do know, one day my son will scream out,

“Damn right, I like the life I live, because I went from negative to positive, and it’s allll GOOD!”

Peep game below or at the City Dads Official Site! 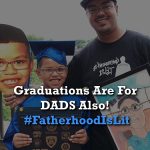 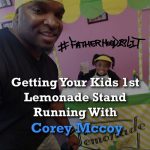