Chilling at the mayor’s house for #GracieHalloween

Living in NYC affords you the luxury of finding some really cool things with your kids for #PresenceOverPresents, especially for Halloween.

For the past 3 years, we have been trying to score tickets to the famous #GracieHalloween event and we finally got lucky.

If you ever got the chance to turn up at an elected official’s home, hit me up and let me know so I can hook other dads up.

Here’s what you should expect and why this is a Cool4Dads Certified event. 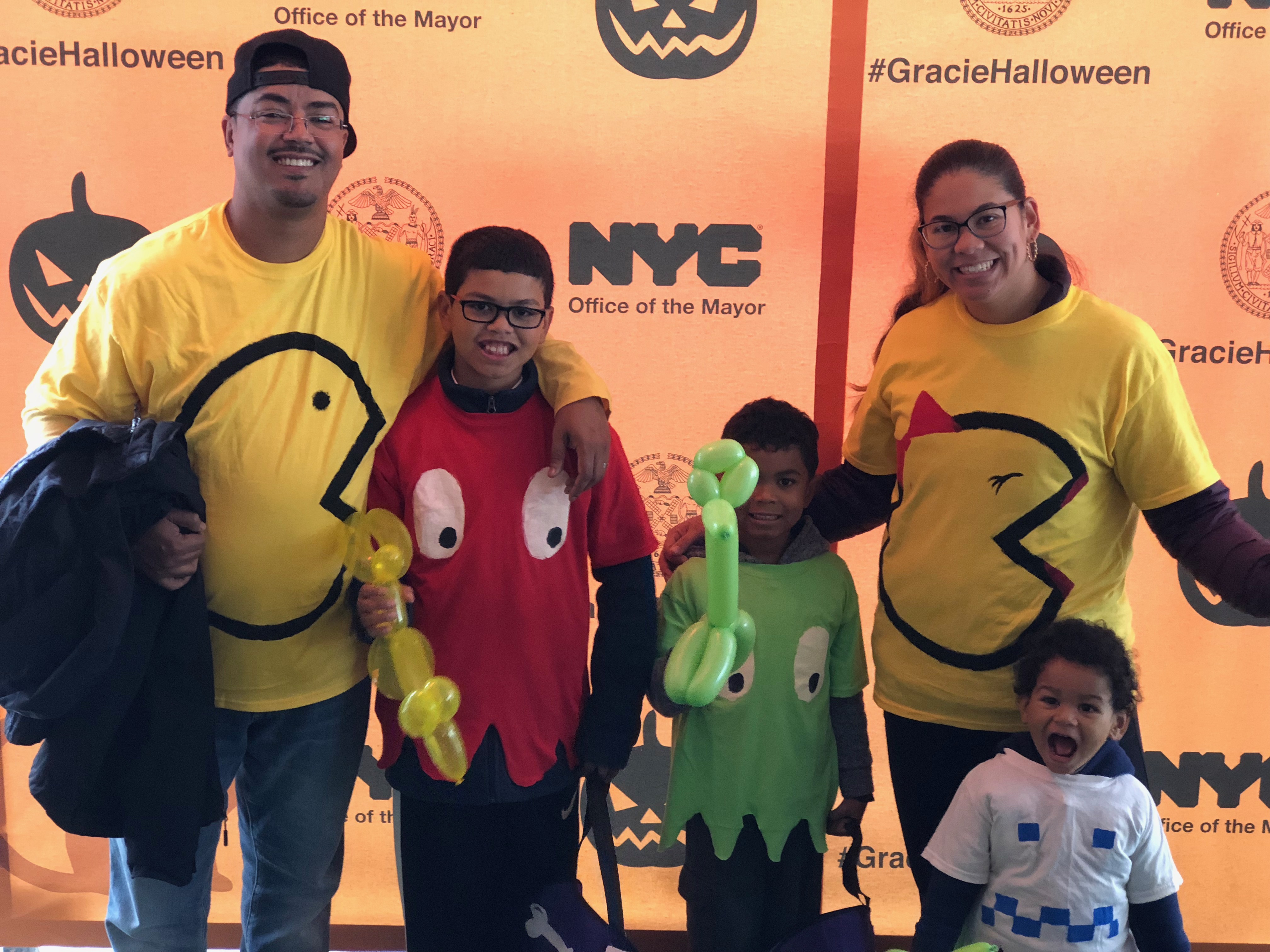 They say real New Yorkers don’t own cars, that’s a huge lie! Native New Yorkers know that besides MTA events, they suck and most will have a car if they live outside of Manhattan.

You can take public transportation to visit #GracieHalloween but that’s not our style with 3 kids being lugged around. Considering it was on a Sunday and traffic regulations aren’t really in effect, we drove in.

Finding parking on the same street as Gracie Mansion is almost impossible so we drove around the block a few times and ended up parking an avenue away. I’ll trade a 10-minute walk over riding the train any day of the week. Be patient, there’s a park there so people are constantly getting in and out of parking spots!

Most of the event is outside, dress warm!

When we 1st got our tickets, I said oh shit we are going to turn up at Gracie Mansion for an hour!!!!! I was excited, but I was also wrong! The parts we loved the most were outside and I am glad we all wore warm clothes.

We stood on line outside for about 15 minutes until it was our families turn to start the self-guided “tour.” It was cold, but imagine if we didn’t dress warmly?

I know, I know, you want to show off the costume and dad bod, don’t be a fool, wear a coat! Take it off when needed, the same rules apply for the kids. While waiting on line let the kids run wild in the park to stay warm and so they don’t stress you out asking, “is it our turn yet?”

What to expect at #GracieHalloween 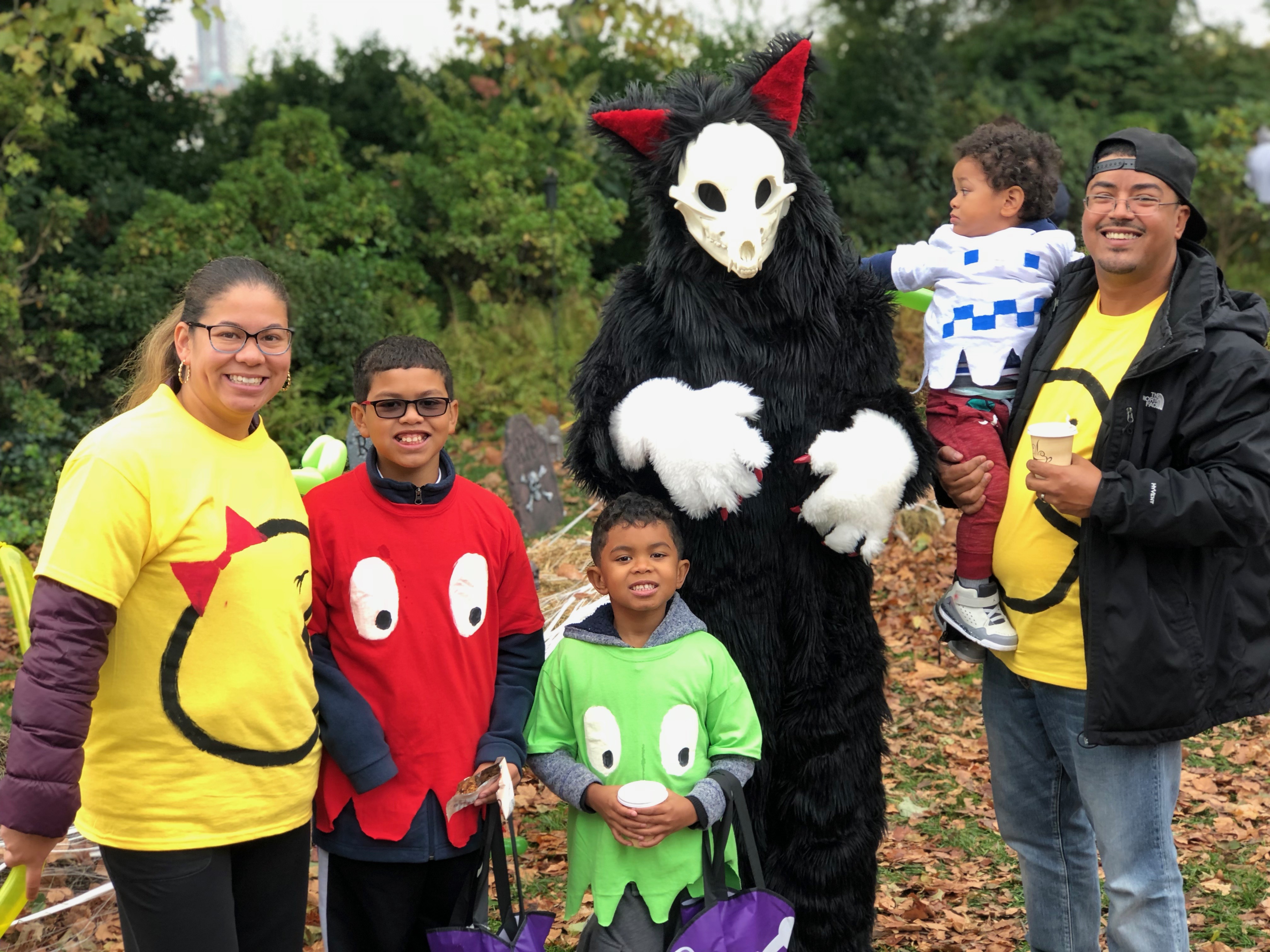 The tour begins with your family walking through Gracie Mansion and the setups they have in there. You don’t get to see the whole house and this part probably takes less than 5 minutes. Staffers are everywhere trying to scare your kids but aren’t the best at it lol.

After the house, you end up at what seems like the backyard of the house, which is decorated with ghouls and much more. It is set up perfectly for photos so have a fully charged phone or camera.

Next up, they had a staged witches ritual going on in the backyard and more decorations. This part was dope because of the fog, music and the setup for photos. 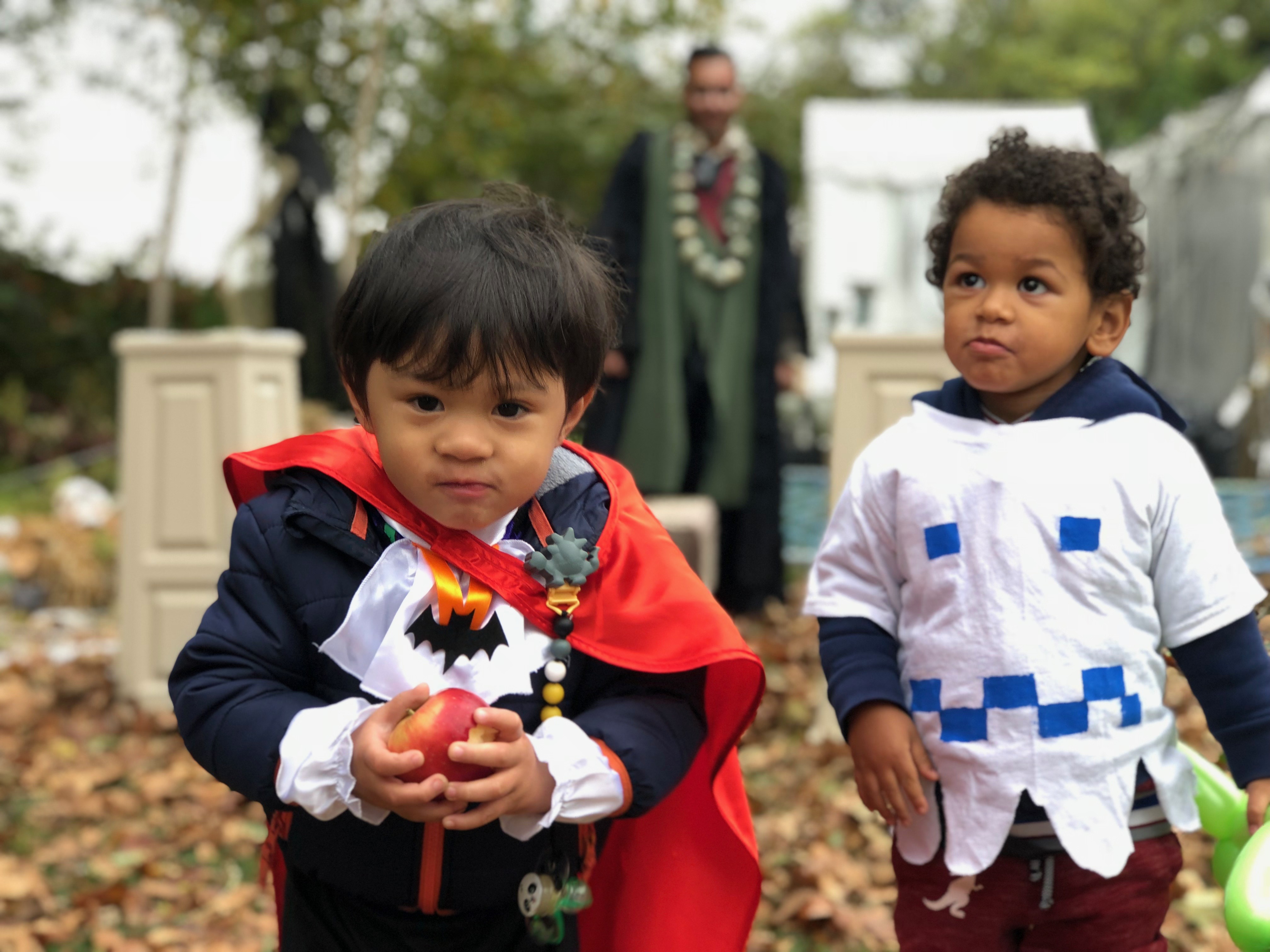 You then head inside where sponsors have booths set up for face painting, balloon animals, crafts and of course snack! They have hot chocolate, apple cider and a whole bunch of snacks. Sadly we missed all the candy due to the lack of preparation by the staff.

You end the tour by walking through a haunted graveyard which my kids loved the most because of the photo ops and decorations. 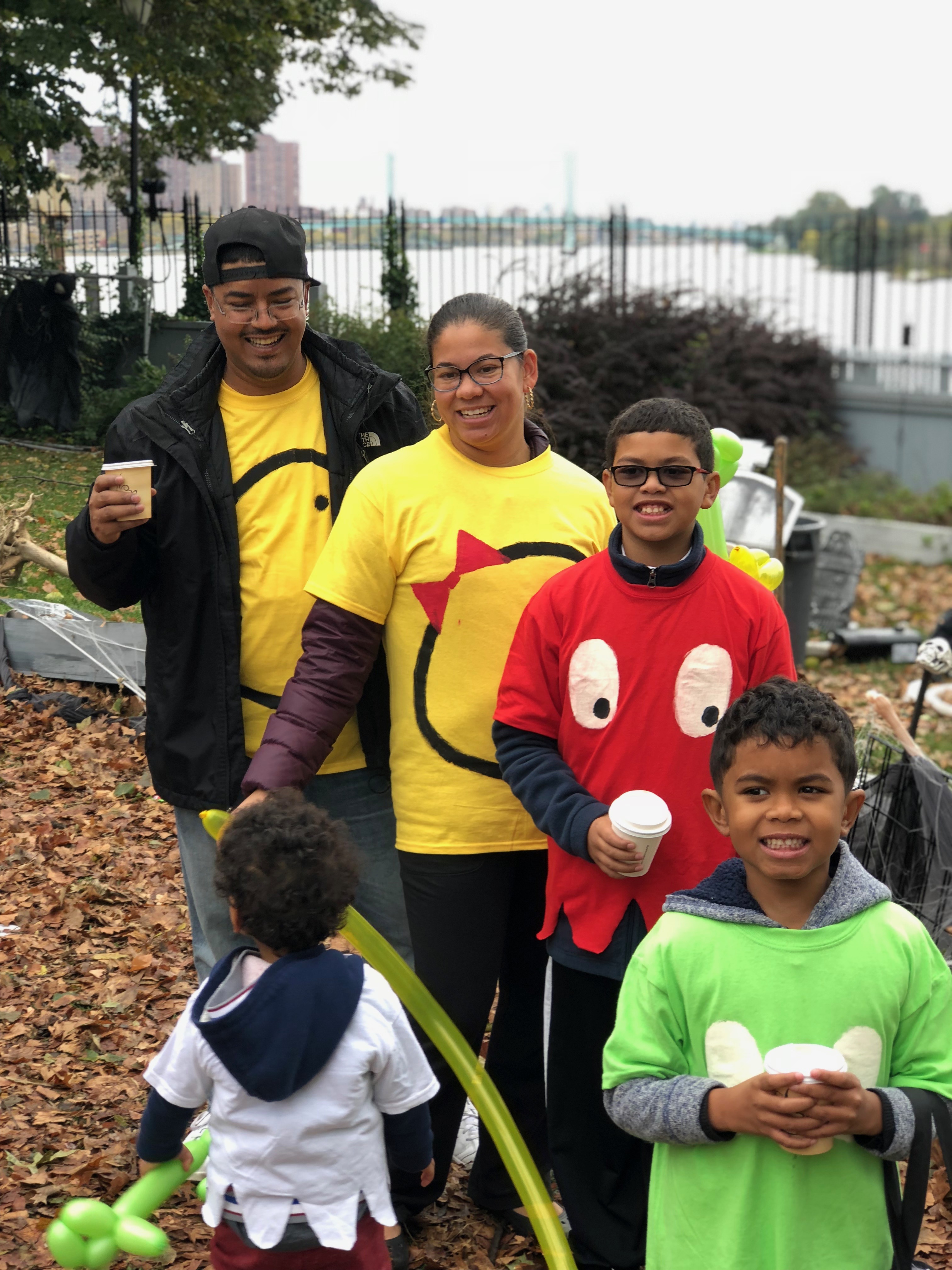 Overall, this was a pretty dope event. I never thought I would tun up at the Mayor’s Mansion but here we were creating dope memories together at #GracieHalloween. I was kind of sad I didn’t get to see the mayor or takes pics with him and the kids, but hey, maybe next year.

They say it’s aimed at kids between the ages of 6-12 but my 2-year-old was loving it. It’s not as scary as a place like #FrightFest which is perfect for scared adults and kids. I also expected it to be overcrowded but it didn’t work out that way. Even the lines for the crafts moved quickly which was surprising, to be honest.

They did a great job with the time slots and we were done within an hour but kids can run around the venue for days. You know how kids are, they turn everything into a big playground if we let them.

For a free event, this one was pretty dope and I highly recommend it to any parent. Can’t wait to do it all over again next year!

Ever did Halloween at an elected officials house? Hit me up and let me know about it so I can hook up other dads! 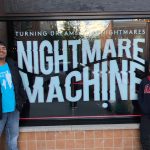 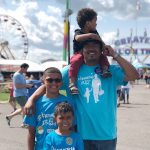