I am that dad that likes to be part of the MOMENT, not just capture it! 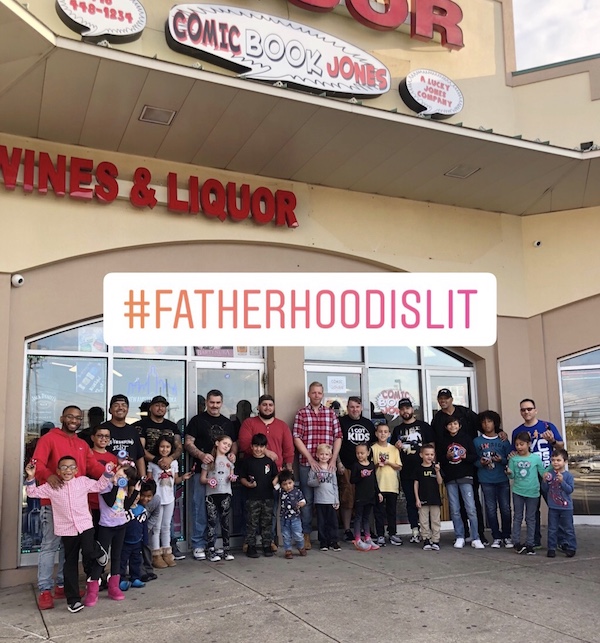 As an active dad, I hate going to events where I feel like I have been forgotten and should have brought a sleeping bag with me. It takes away from the moment and also discourages dads from attending events with their kids.

That’s why we work so hard to find and even produce dope events that we deem Cool4Dads Certified.

We know dads want to have some fun, they love showing off to their kids, and they love to create dope memories together! That’s why we started our own event series called the #ArtOfFAtherhood. You can read more about our 1st event here and if you want to sponsor one EMAIL ME.

Here’s what we learned from our second event featuring Venom and Captain America Shields.

Dads are living their best lives! 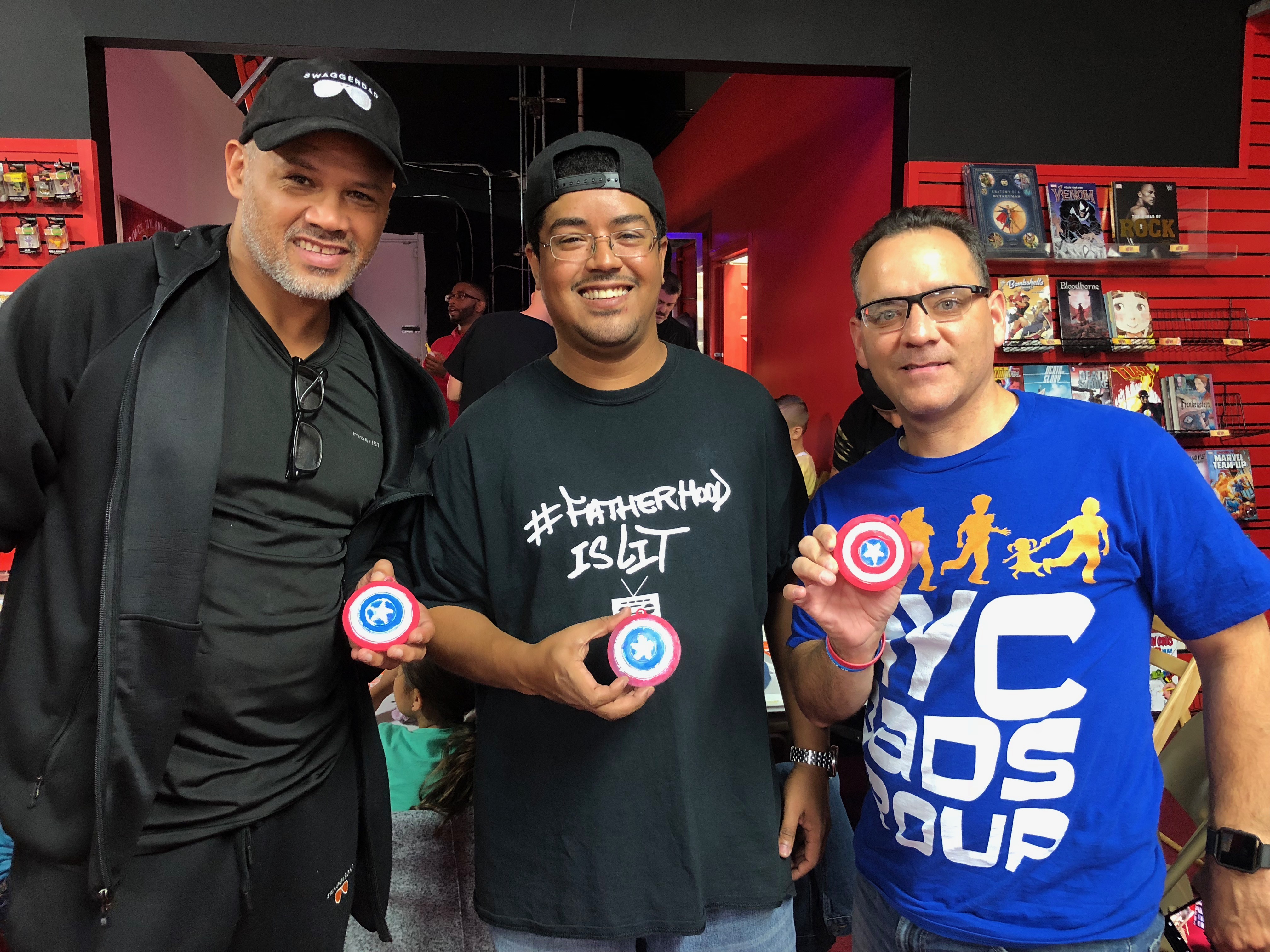 More and more dads are now taking part in raising their kids. It’s not just earning money for the household anymore, they care about becoming a great dad and having fun doing so.

Gone are the days when dad showed up to an event, paid for it, took a few pictures and asked their kids if they had fun while being there. They are now participating way more than before and love it. 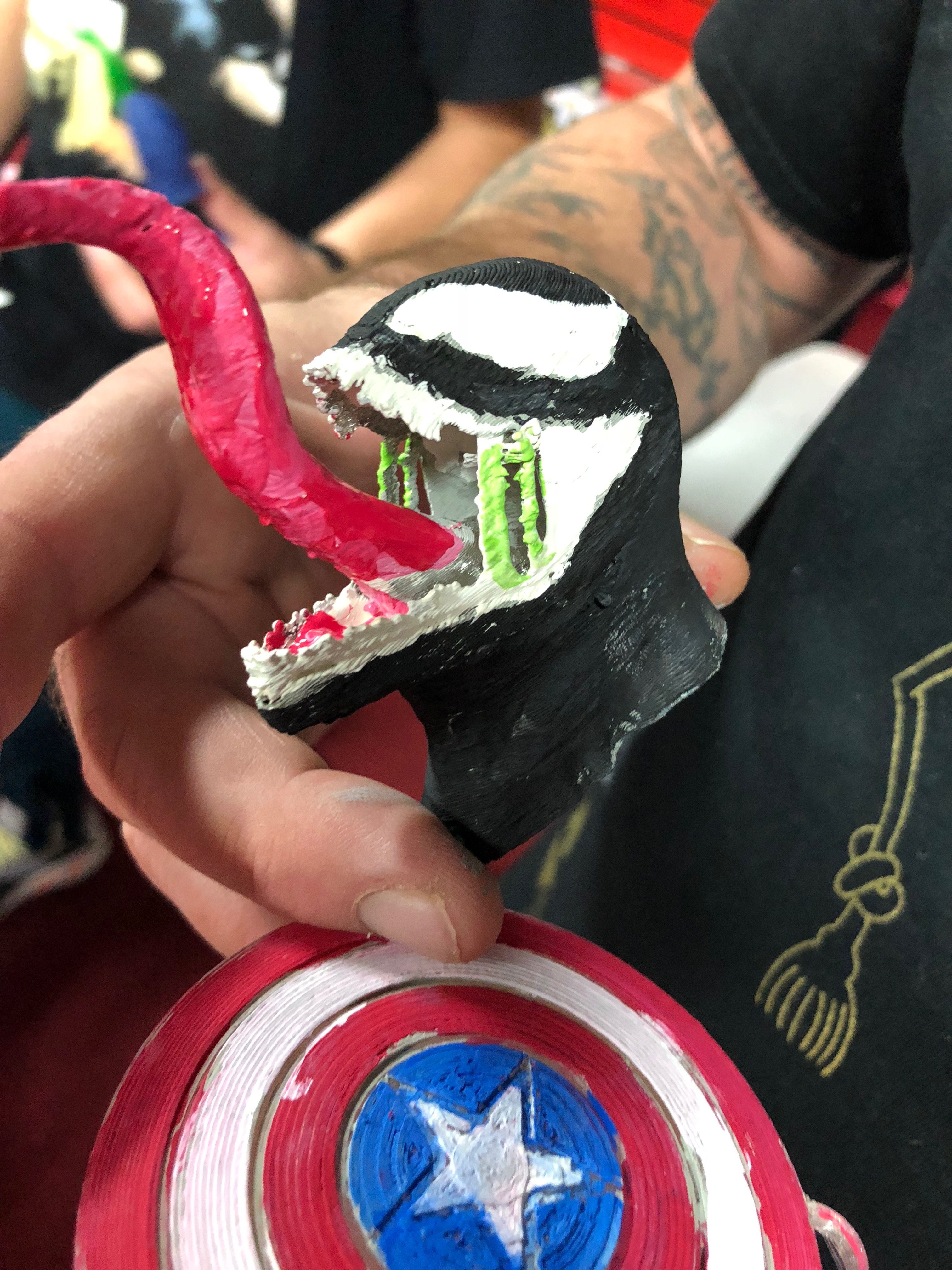 Dads at our painting event didn’t just watch their kids paint 3d figures, they got their own to mess with. They could take pride in their kid’s work but nothing beats being able to participate alongside them.

Dads love showing off to their kids 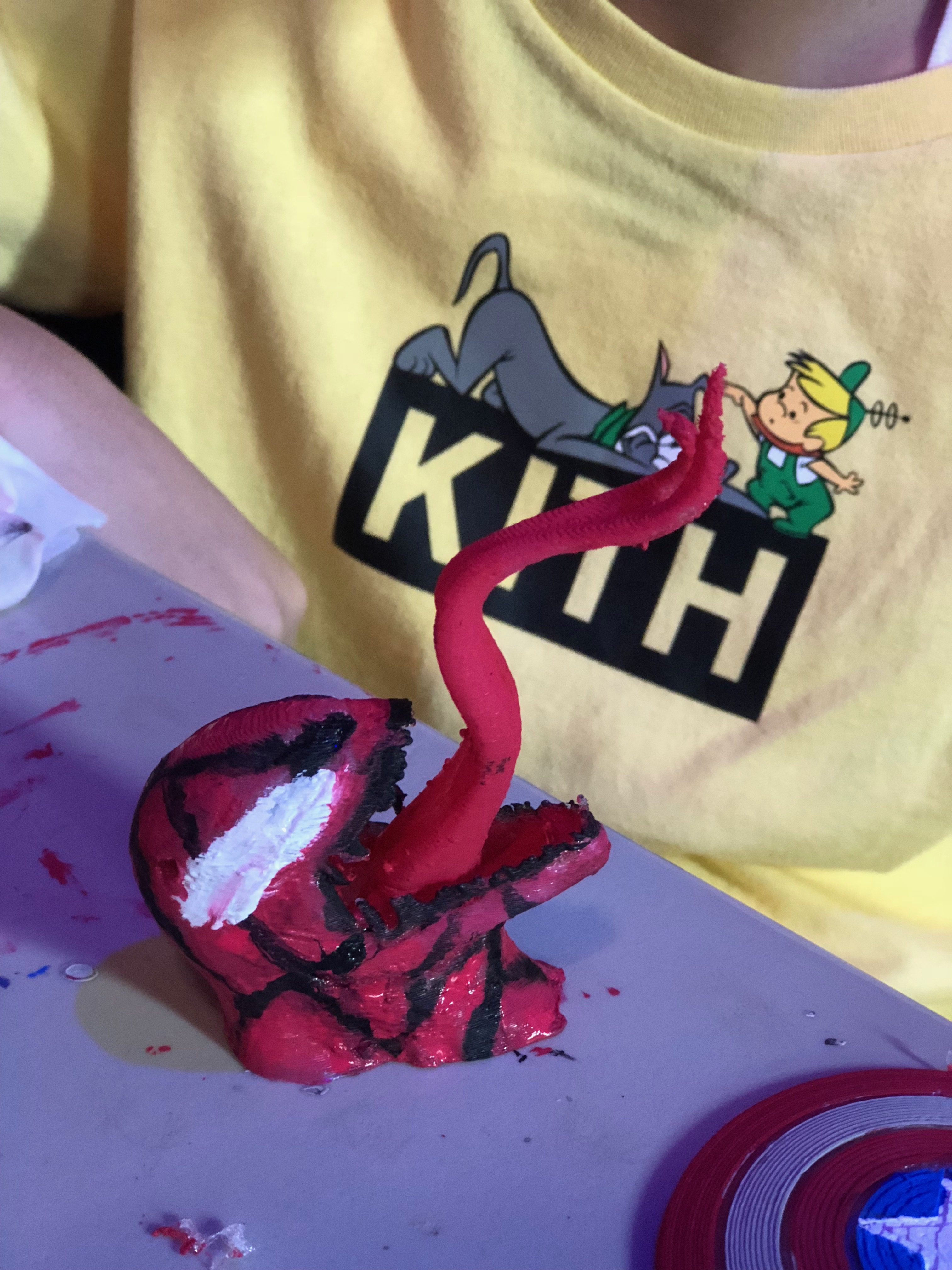 Dads represented but not as good as this kid lol

Dads don’t just show up for events now, they look forward to actually participating. We love showing our kids that dads get down and lets keep it real, we love showing off also.

At our #ArtOfFatherhood event, we had dads with no painting skills like me, really going in on their figures. As their kids painted so did they, and they were FOCUSED! 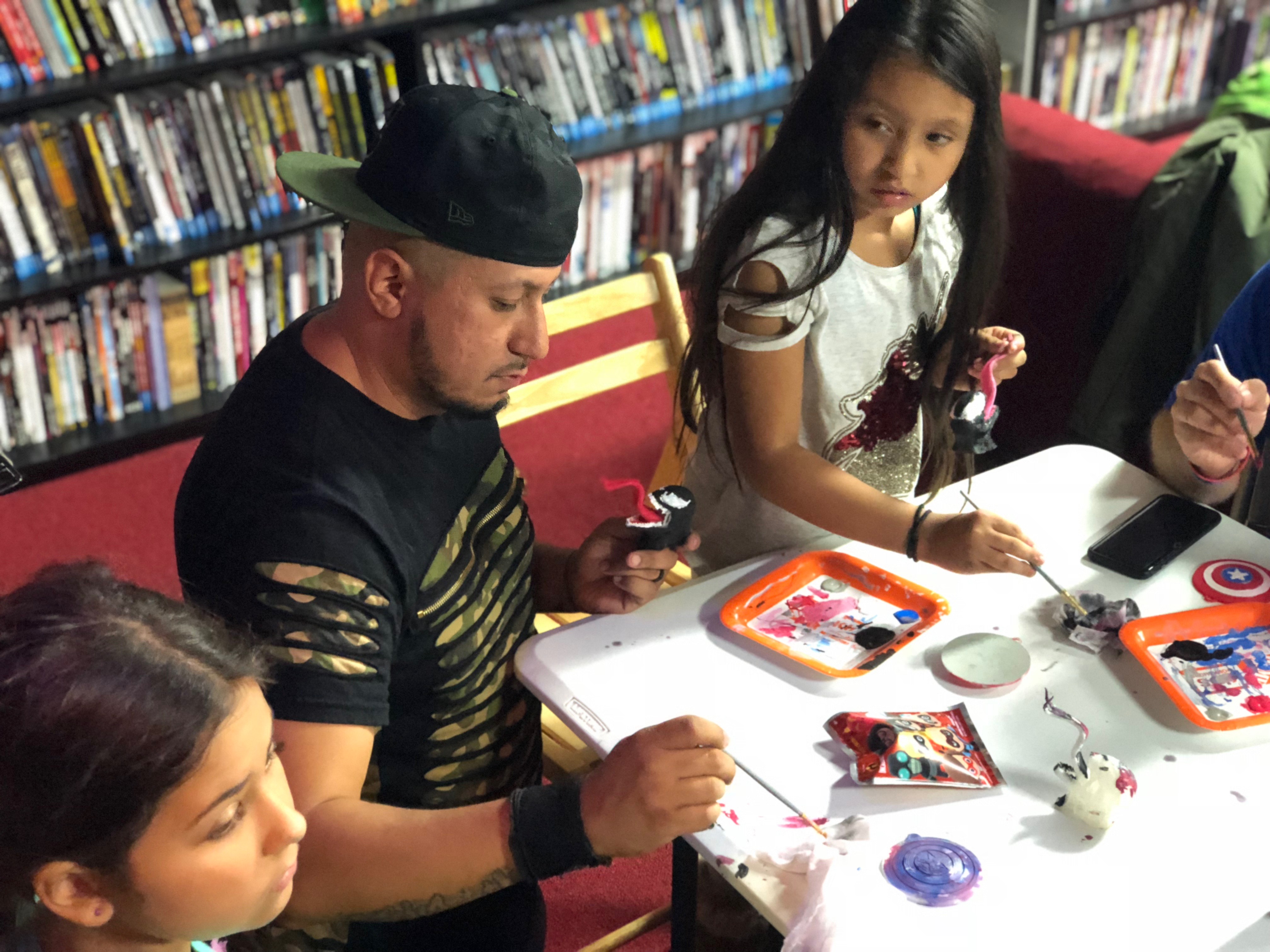 I kept walking around telling dads that they were showing off and they were. They were proud of the work they were doing it but most importantly they were happy their kids were there witnessing greatness. They led by example and smiled the whole time like bosses. 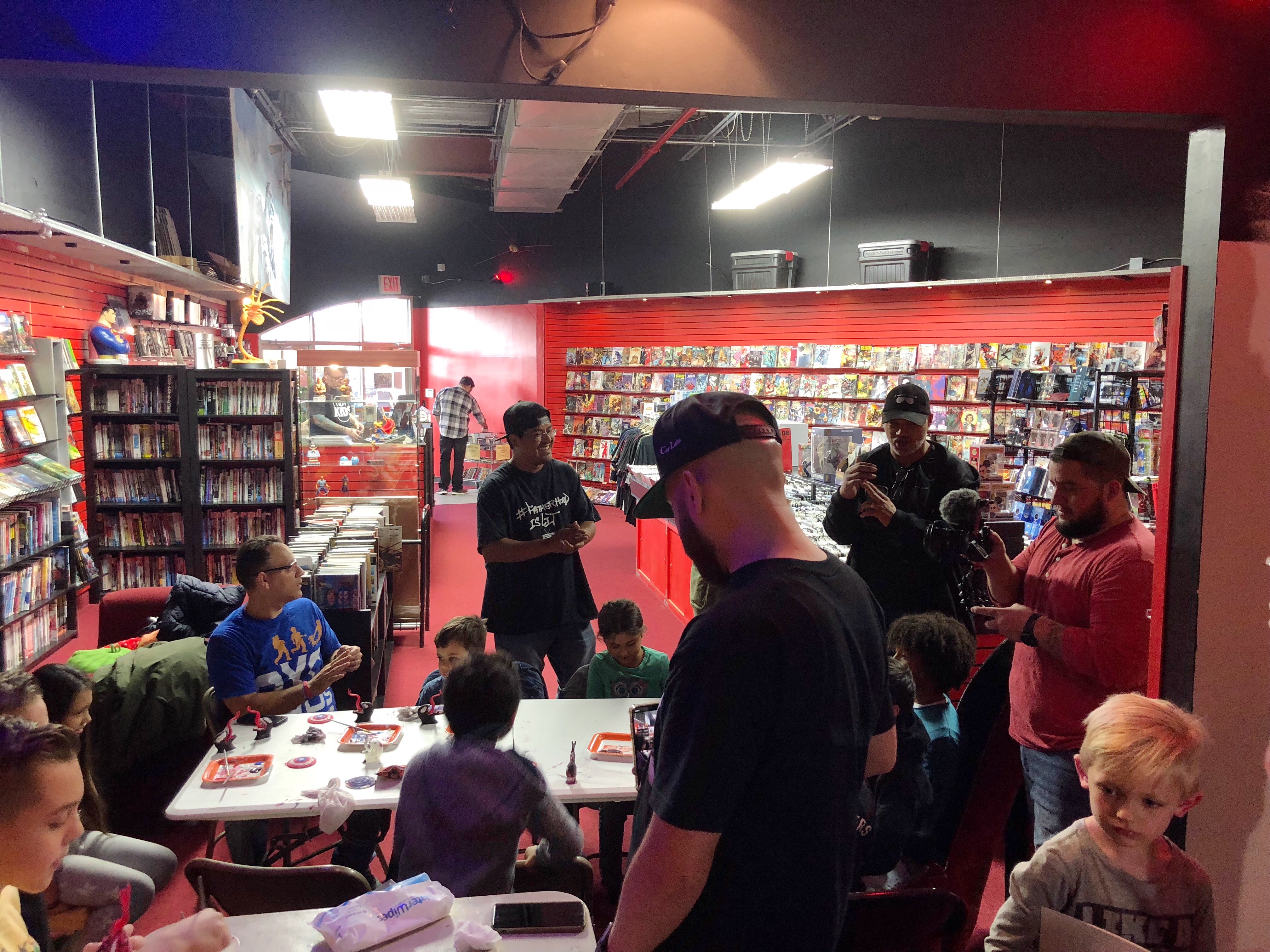 How many times have you been to an event and catch another father texting or hitting up IG models on their phones? Instead of spending time with their kids they get distracted and start doing other “fun” things.

This happens often and its because most events forget about dads. We are expected to drop our kids off and handle other “pressing” things. To me, there’s nothing more important than building a bond with your kids and you can’t do that on the sidelines.

At our events you still see dads pulling out their cellphones but its usually to capture the moment. 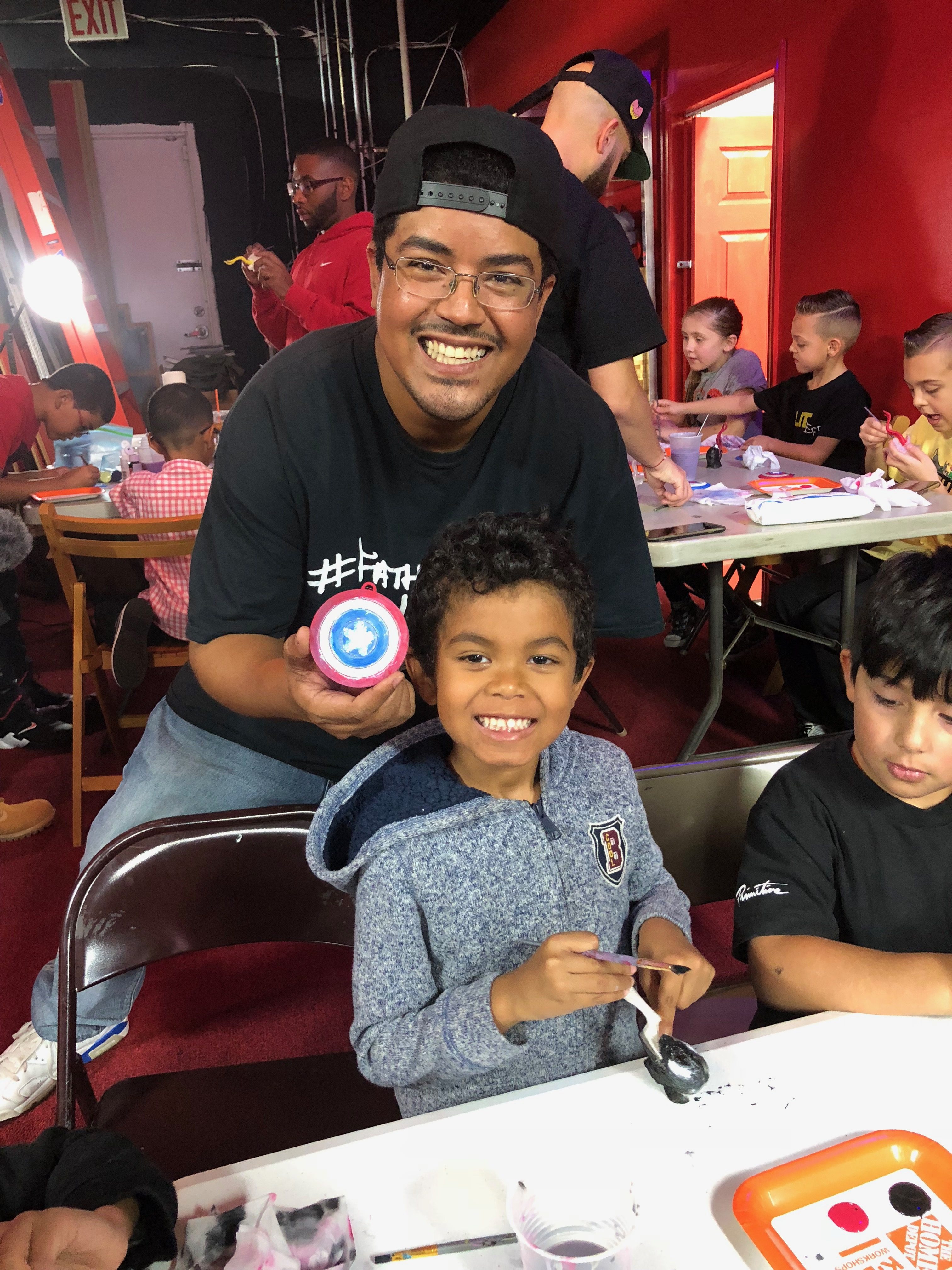 Another dad hooked my son and I up with a pic.

Heck, sometimes they are so busy engaging with their kids that they don’t even get to pull out their phone for a picture. That’s the type of events #RealDads want. Kids will always have fun, but when you get a dad to participate, now you are really helping them create dope #PresenceOverPresents moments. Those memories will last a lifetime!

#RealDads love to be part of the MOMENT, not just CAPTURE it!

Thank you to Assembyl 3d and Comic Book Jones for graciously helping me put on for dads. They get it, dads appreciate it, and the world will realize that dads have to be part of the moment! 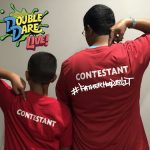