Mystery packs have become the newest way for toy companies to cash in on our children’s imagination.

They are everywhere from the bodegas to events like #SweetSuite18. The craze for them is real and companies are making real money from them.

My kids love them and I didn’t get the hype until we did a Lego event involving a mystery pack. It was an exclusive event called dream it, build it, keep it. 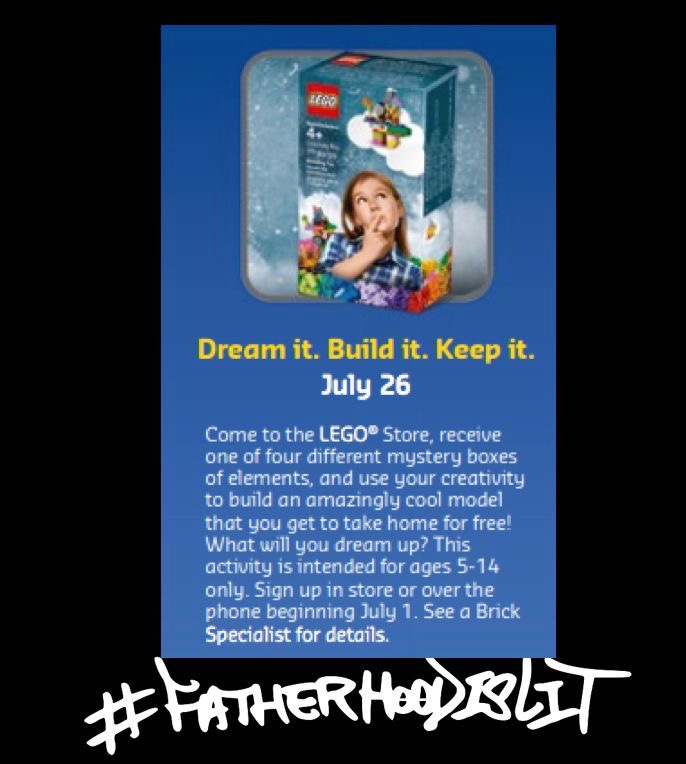 It was reusable, I got to see it spark my kids’ imagination, and it taught me some things about how my kids differ. The right mystery pack can go a long way, hope companies remember that.

I still hate mystery packs but this one changed my view on them, here’s why.

Most mystery packs follow the same rules. They seal a “mystery” toy in a bag or box and sell it for cheap. Kids love surprises, dads like to buy their kids things, perfect idea.

Your kids open the pack, some even come with candy, and they get excited over the toy for a good 5 minutes. Then they either toss the toy to the side, say they hate it, or my favorite, dad tosses them into the garbage the next day.

Lego kept it simple and cheap at $5. They had four different 64 pieced themed boxes available to put your child’s imagination to use. Of course, both of my kids picked the same exact box.

Kids love opening mystery packs and that’s usually where their imagination ends. That’s my main issue with them, but with the Lego mystery pack, that didn’t happen.

My youngest immediately started putting bricks together. He didn’t look at the example sheet, didn’t even say anything to us. He went straight to work, the rest of the world didn’t matter.

My oldest looked at me for guidance but eventually started building the base of an example sheet Lego gave us. Just like his younger brother I lost him to Lego world.

Instead of throwing this “toy away,” they both were able to use all of the pieces in different and creative ways. It wasn’t as simple as opening the pack and then tossing it to the side. Having to build something kept them busy for over 30 minutes, you don’t hear that often about mystery packs.

The right mystery box will get everyone imagination going 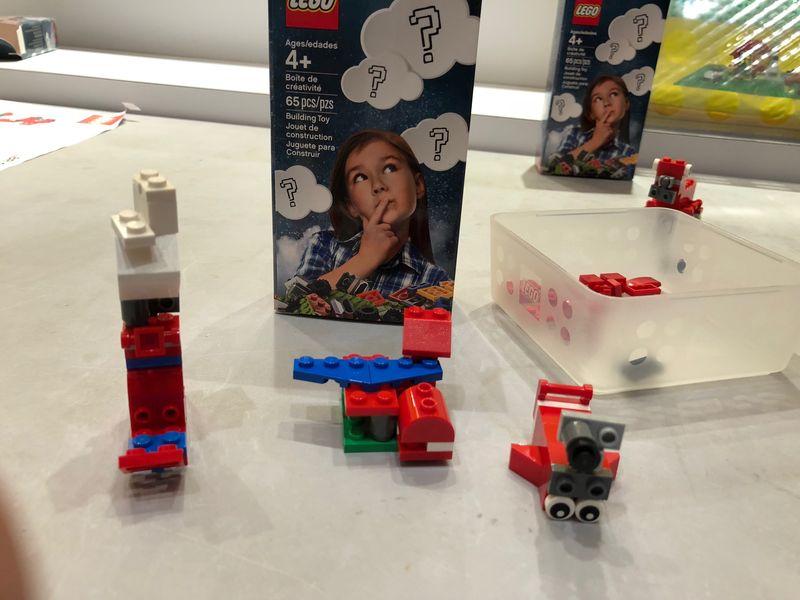 There’s a submarine, airplane and a tank I think lol.

The best part of this mystery box was watching my kids use their imagination in different ways. I was able to see things that I expected from them but also got to learn a few things.

My 5-year-old has a crazy imagination and hates instructions or examples. He envisions something and creates it without help. There are those moments where he builds a plane that I think is a table though. He will fight you if you don’t see what he sees lol.

Both kids were using the same mystery pack but both used their imagination differently. It reinforces that no two kids are alike when it comes to using their imagination. I forget that sometimes and expect them to do the same things!

I still hate mystery packs, but there are cool ones out there

When it comes to kids and their toys, it’s hard to fight the trend. I like to know what I’m buying, the trend now is not knowing what you’re getting into.

Right now, mystery packs are in and companies will continue to use the thought of the unknown to sell to our kids. Even if we see most of them as a waste of money, we will continue to buy them for them

However; the right mystery pack can spark your child’s imagination and can keep them busy for a while. Those mystery packs are harder to find but it starts by identifying what your kids are into. Focus on mystery packs from companies that you are loyal to and stay away from random unknown toys.

Lego worked for us because my kids love to build, worst case scenario we would have more Lego blocks to play with. Your kids, on the other hand, might hate them. The right mystery pack is out there, finding them is the real issue.

That’s where you come in, ever bought a mystery pack that was actually worth it? Hit me up and let me know so I can tell the other cool dads of #FatherhoodIsLit about them. 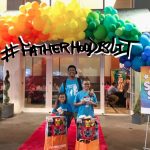